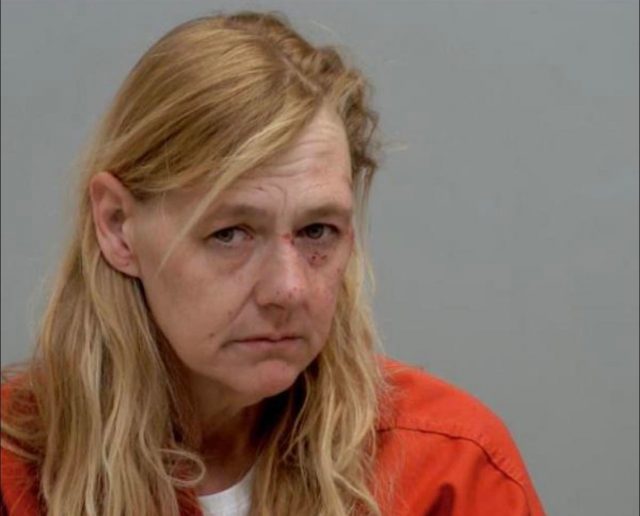 PICKAWAY – A high-speed chase through the county ended with several crashes and a woman who is heading to jail.

Thornton was charged with failure to comply, OVI, driving with a suspended license, two crashes, probation violation, no seat belt, lanes of travel upon roadways.  She appeared in Pickaway Court this week and was found guilty of OMVI and fleeing and Eluding, she was sentenced to 18 months in prison, 10 year ODL suspension