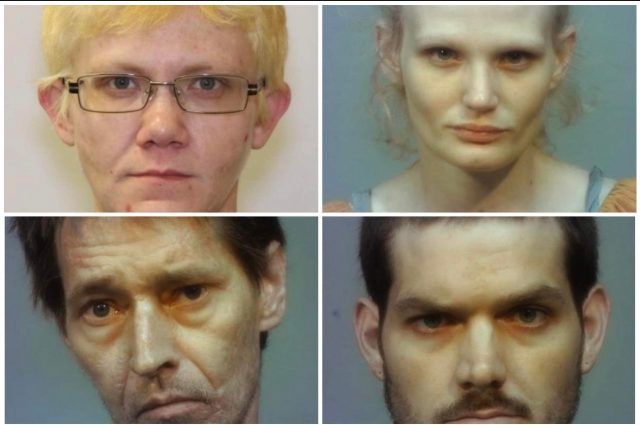 Sheriff Smith states “Units conducted several knock and talks, as well as traffic enforcement in these areas. Suspected fentanyl, cocaine, crack cocaine, methamphetamine, and marijuana were seized during the operation from multiple individuals.” The items located will be sent to the Bureau of Criminal Investigations laboratory for testing. Numerous individuals will face criminal charges once the lab results are completed. The following individuals were arrested during the operation.