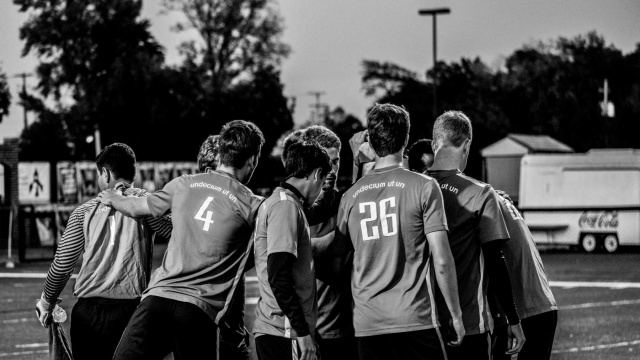 Ohio Christian hit the road on Tuesday, traveling a short distance to take on in-state rival Mount Vernon Nazarene University. The Trailblazers, entering the day at 1-6, were in search of one more non-conference victory before heading into RSC play this weekend against IU East. This is IU East’s first year with a soccer program.

Unfortunately, the game would not go in favor of the Trailblazers. The Cougars would control the game from the beginning, scoring two goals in the first half and adding on four more in the second half to win the game 6-0. The Trailblazers would only manage seven total shots, three of which coming from Kameron Seabrook. Goalkeeper Roberto Varela would go 9-15 in saves for the game.

“I am very disappointed with how we performed and I know the men are too,” said Head Coach Josh Murton. “We have to get back at it in training and fix those problems before we head into conference play.”