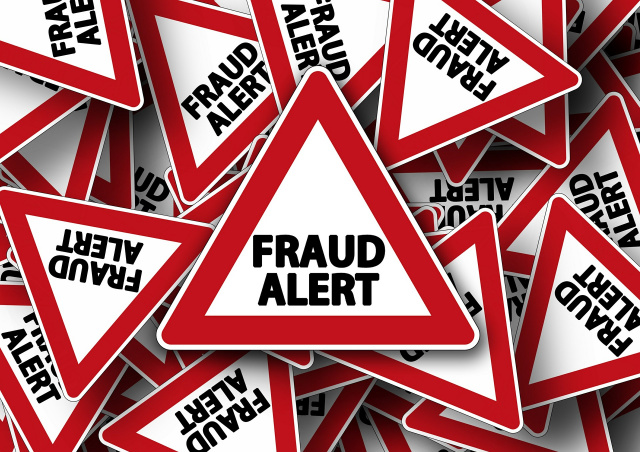 “Telemarketers aren’t just a pain in the neck, they can also be a pain in your bank account,” Yost said. “We contacted the FTC when we realized this racket extended beyond Ohio’s borders and people nationwide were being hurt.”

Through millions of robocalls, Educare purports to offer its customers the opportunity to consolidate their credits cards to obtain lower interest rates, but the company appears to provide no legitimate services to consumers. Educare is not registered with the Ohio Attorney General’s Office as a telephone solicitor. The attorney general’s office is aware of approximately 450 Ohio residents who were victimized in this scheme resulting in a combined loss of $300,000.

Madera and its owner, Bruce Woods, operate as a third-party payment processor charging consumer checking accounts on behalf of Educare and others. In the last five years, Madera processed more than $18 million in transactions; more than $11.8 million was for Educare making Educare its biggest telemarketing client.