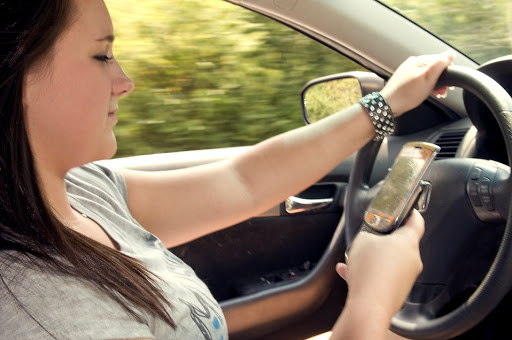 COLUMBUS – According to the Ohio State Highway Patrol, from 2018-2019 more than 30 percent of all crashes involved younger drivers. During that same time, there were 186,055 traffic crashes involving at least one driver between the ages of 15 and 24.

At-fault youthful driver crashes resulted in 382 deaths and 52,597 injuries. Statewide, 35 percent of these crashes were caused by the young driver following too closely. Failure to yield, running a red light, or not stopping at a stop sign were the leading causes of at-fault youthful fatal crashes 18 percent of the time. Unsafe speed, driving left of center and driving off the road also contributed to deadly outcomes.

“Getting behind the wheel of a vehicle is a huge responsibility,” said Governor Mike DeWine. “To prevent senseless tragedies and save lives, young drivers should always keep their attention on the road and be constantly aware of their surroundings.”

Male teenage drivers were 54 percent more likely than their female counterparts to be at-fault in crashes. When involved in fatal crashes, males were at-fault 68 percent of the time.

“Poor decisions while driving can stay with young drivers for the rest of their lives,” said Lieutenant Michael Akers, Columbus Post commander. “That is why responsibility, awareness and safety are so important for our youngest drivers.” 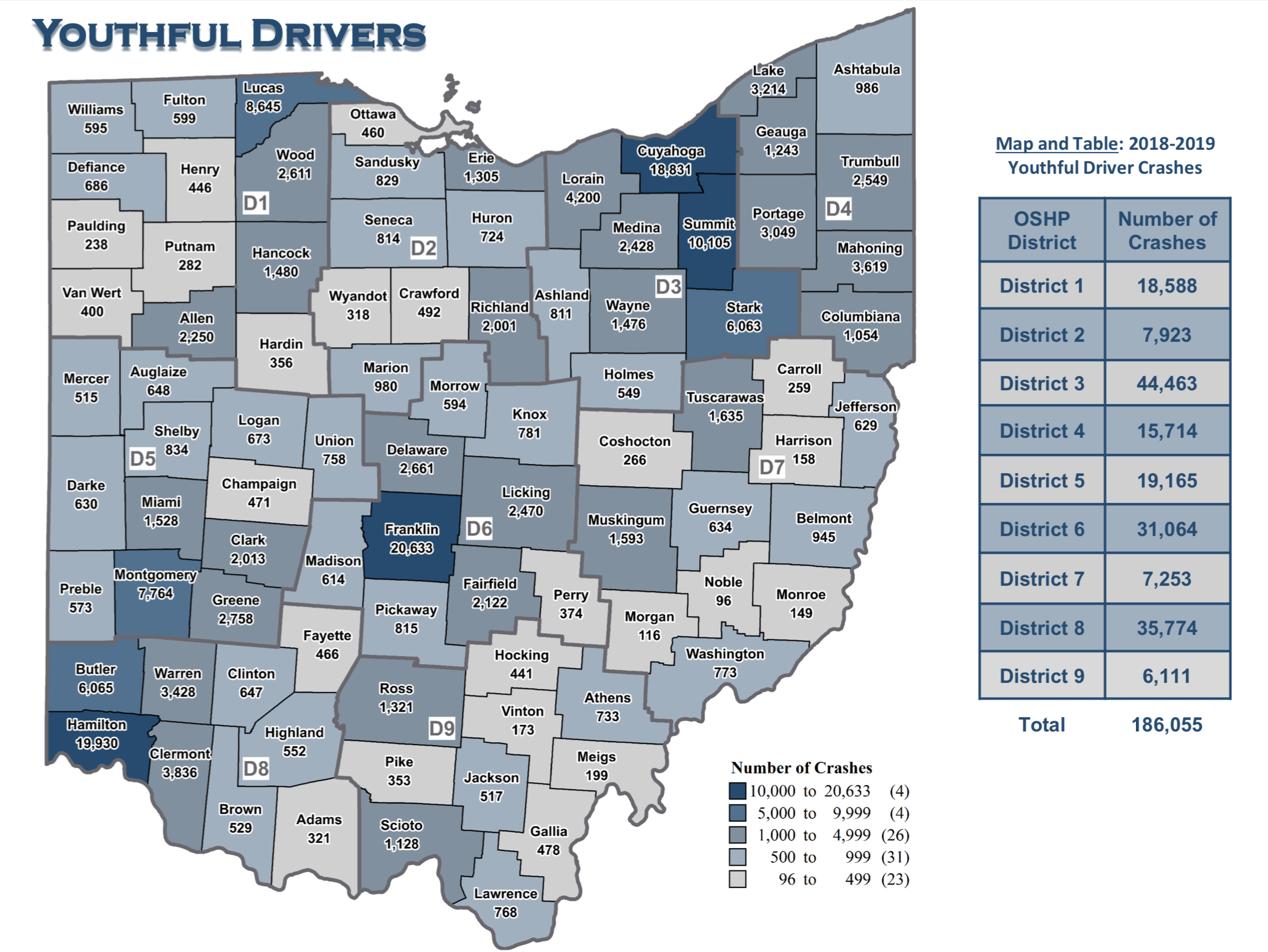 To view a copy of the entire statistical recap, visit https://statepatrol.ohio.gov/links/YoungDrivers_Bulletin_2020.pdf