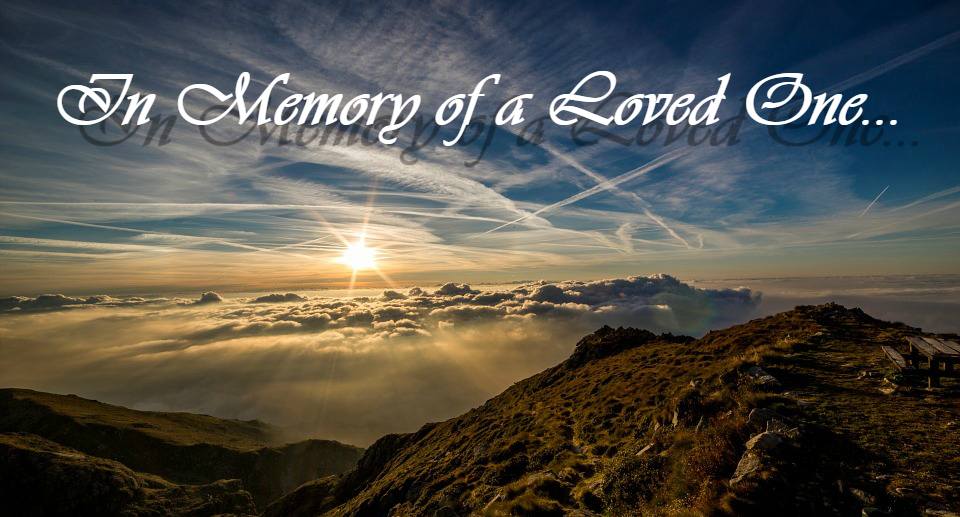 Michael Foreman passed from this life on Monday, Oct. 9, 2017.  He was born in Laredo, Texas in 1945 to Willard and Donna Foreman, who preceded him in death.  Mike is survived by his brother Patrick (Cindy) Foreman of Ashville, daughter Julia Foreman (Mike Roe) of Seattle, son Michael Foreman (Carmen Nguyen) of Lynnwood, Washington, grandaughter Nicole Foreman and grandson Zachary Foreman of Lynnwood. Special friends Kim Hartzell and Kenny Harris of Circleville, Jerry Timmons and Chris Shockly of Commercial Point.

Mike was retired from American Electric Power as an electrical lineman, also retired from the Ohio Army National Guard as a Master Sergeant and TRIO Appraisal Company as a residential Appraiser.  He was a life member of AMVETS Post 2256 in Circleville and a member American Legion Post 134 and the The Moose.  Per Mike’s request there will be no viewing or services due to cremation.  Mike’s only request is that later in life his family and friends will remember him with a smile on their face and a chuckle in their hearts.