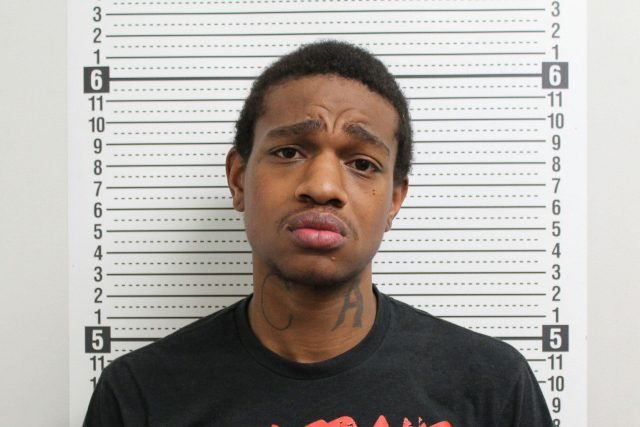 CHILLICOHTE – Two men were charged with crimes after attempting to shoplift from Dunham’s Sports turns violent.

According to Chillicothe Police Department around 7 pm on Sunday November 22 two men entered the Durham Sports store located at 1075 North Bridge Street. A employee stated that she saw one of the two men take a duffle bag from the shelves and fill it with items for sale inside the store. The woman approached the suspect and asked him to leave, she then approached the second suspect and when he attempted to leave he grabbed the duffle bag and ran out the door. The suspect with the duffle bag then fled to behind a dumpster where two people chased him. After being cornered the suspect then came back around the dumpster with a knife threatening and walking towards the manager of the store. A man who happens to be a CCW carrier was able to pull his gun on the suspect and told him to drop the knife.

When police arrived the suspect admitted to taking the items and having the knife. Jonathan Berry, 23 was arrested and charged with Aggravated Robbery a felony. The other suspect Noah Richards 18, was charged with Complicity and given a court appearance. The man with the gun was not charged.