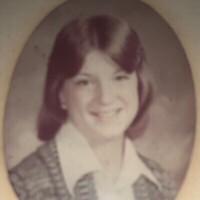 She was born March 24, 1959 in Chillicothe, Ohio, daughter of the late Eugene Price and Loretta Joyce (Mercer) Cash.

Peggy was currently working as the Program Director for Vantage Aging. In December 2015, she received her Bachelors in Education from the Ohio University Chillicothe Campus. She was the former President of the Altrusa International District Five in Chillicothe, and a member of the Women’s Auxiliary VFW Post 108.

In accordance with her wishes, private services will be held at the convenience of the family at a later date.