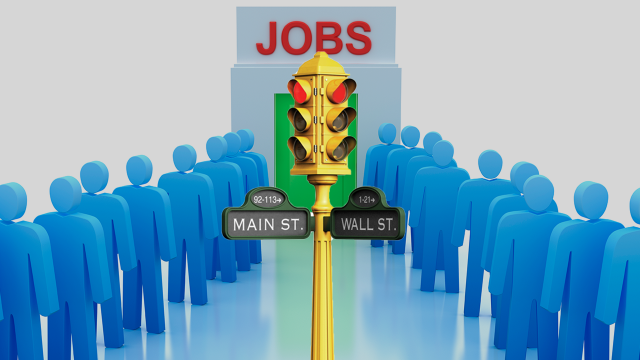 OHIO – Initial jobless claims in the state for the week ended Dec. 25 jumped to the highest level since early November.

The Ohio Department of Job and Family Services reported 11,955 initial jobless claims last week, which is up from the 9,337 reported the week prior. It’s the most claims reported in the last eight weeks since the department reported 11,232 claims the week ended Nov. 6.

Ohioans still are nationally higher at 4.8% unemployment compared to 4.2% across the country average.