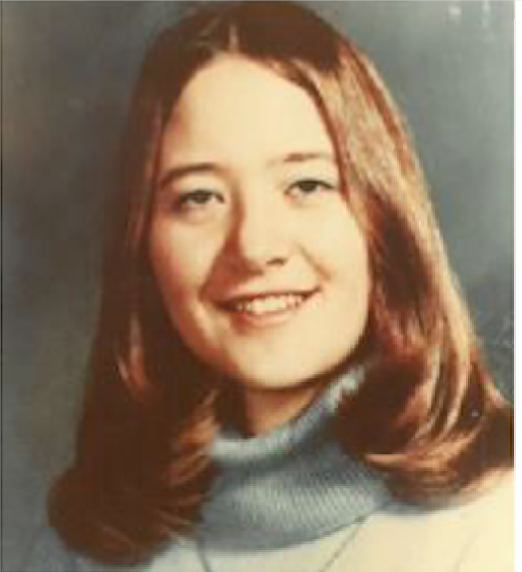 On Thursday, August 14th, 1980, the Family and Friends of Vicki L. Koch reported Vicki to be missing. This report was filed late that evening, with the Circleville Police Department.

Information was reported that Vicki had been due for a hometown visit with Family in Sandusky, Ohio but she never arrived. Initial information gathered from Family and Friends was that Vicki was last seen approx. 4 to 5 days before the reporting date when she attended an event with friends in Ross County, Ohio.

On Friday, August 15th, 1980 Family and Friends gained access to Vicki Koch’s apartment located on Lancaster Pike. Vicki was not located. Later, that same day Vicki’s vehicle a red Chevy Nova was found parked on E. Main Street, about a mile and half from her residence.

Both the apartment and the vehicle were processed by BCI/I and the Circleville Police Department.

This case has been submitted to the FBI’s ViCAP, The Violent Offenders Apprehension Program and to the Ohio Attorney Generals website regarding Unsolved Homicides in Ohio. We’re are asking for the public to submit any tips they may have regarding this case. Anyone with information can submit those tips to the following links below.