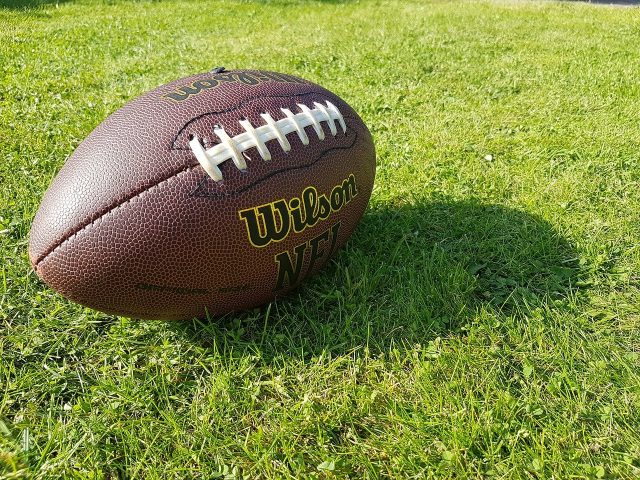 Super Bowl Sunday is almost upon us, and this has become one of the biggest days of the year for sports fans. Millions tune in each year to watch their favorite teams go head-to-head, and those in the host cities will often dedicate the entire weekend – and sometimes even longer – to celebrating the Super Bowl.

With the Buffalo Bills, Kansas City Chiefs, and Philadelphia Eagles all dominating the Odds to Win Super Bowl in 2023, attention has turned to the next hosts – Phoenix in Arizona – as well as previous victories.

There are three cities that have hosted the most Super Bowls in NFL history -and we have all that you need to know about them below; read on for your ultimate Super Bowl hosing guide!

What Is The Super Bowl?

An event that needs little introduction amongst fans, but maybe a little guidance for those new to the event, the Super Bowl is an annual football game that acts as the final playoff game of the football season, and its purpose is to determine the overall league champion. It was first held in 19676 at the Los Angeles Memorial Coliseum, and since then it has been

played almost every year, with just a few exceptions for major events or emergencies.

How Are Super Bowl Hosts Selected?

The Super Bowl is held in a different US city every year, and this is considered a great honor. The decision used to be made according to the weather, with warmer spots being more likely to be selected. This then changed to a bidding system; the NFL invited cities to bid, and would then narrow this down to a shortlist. These shortlisted cities would be asked to present a bid, then the final choice would be made by the 32 owners.

These days, however, the process is more straightforward; a city is asked if it would like to host, and the terms are then negotiated.

Which US State Has Hosted The Most Super Bowls?

Before we move to take a closer look at the most popular cities for the Super Bowl, it is worth broadening our gaze to take a look at the winning state: and the answer is Florida, with an impressive seventeen Super Bowls under its belt – eleven of which are the Miami examples we looked at earlier.

The reason for Florida’s popularity as a host state may lie in the fact that the Sunshine State is one of the warmest, sunniest states in the country, so there is plenty of room for the game to run around without having to worry about running out of space.

When looking at the numbers, Florida is closely followed by California, who have an impressive thirteen Super Bowls under their belts with this year’s success, and Louisiana sits in third place with a total of ten games to their name.

Which Cities Have Hosted The Most Super Bowls?

So, which cities have had the honor of being a Super Bowl host most regularly? We took a closer look at the top three cities to host since the 1967 inception of the event.

Miami leads the way in terms of Super Bowl success, with eleven years of games under its belt – this, earns it a crown at the top of the pile as the frequent host city, with the first five games being held in the Orange Bowl Stadium between 1968 and 1979, and the most recent events taking place in the Hard Rock Stadium.

The warm weather and good climate are thought to be two key reasons behind the popularity of Miami as a venue, and the fact that it can easily accommodate large crowds makes it perfect for hosting big sporting events.

In second place we have New Orleans, which has hosted the Super Bowl 10 times, making it the second most frequent host city They have won the privilege of being the 2025 hosts, placing it in line with Miami for eleven successful hosting sessions, and Super Bowls here have taken place in either the Tulane Stadium, which hosted three games between 1970 and 1975, or the Superdome, which has hosted seven games and is set to be home to the 2025 event.

The popularity of New Orleans as a Super Bowl host is likely derived from the fact that the region is popular with tourists – New Orleans boasts plenty to do, including Mardi Gras celebrations, jazz festivals, and other cultural events. The warm weather, even in the early parts of the year, is likely to be another key factor.

In third place, we have Los Angeles, which has hosted a total of 8 Super Bowls over the years, with the first two held at the Los Angeles Memorial Coliseum.

This was followed by the Rose Bowl, located in Pasadena, before moving on to the SoFi Stadium for the final three sessions. Like New Orleans and Miami, the good weather in Los Angeles is likely to have contributed to its success and popularity as a host city.

The Super Bowl is a major event in US culture, and the city that hosts the game will often see a boost in tourism and business. It is no surprise then that the most popular cities for hosting the Super Bowl are those where people want to go anyway, such as Miami, New Orleans, and Los Angeles. These cities have been chosen because they offer great weather, and are generally very popular tourist destinations – as well as amazing weather for an all-round great experience! Why not get involved with the next event by checking out the