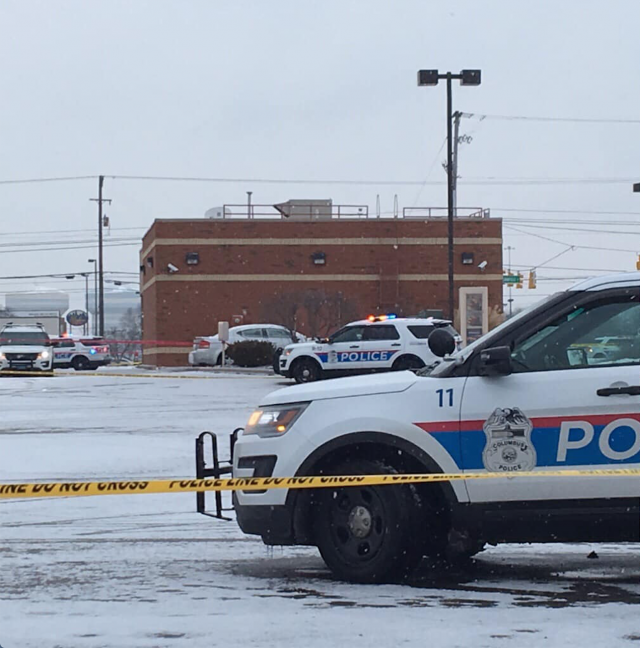 COLUMBUS – A woman was shot by police in north Columbus on January 26 at a Tim Hortons located at 955 East Dublin Grandville Road. According to Columbus Police at 7:03 am, Columbus Police Radio received a call from a witness who stated that there was a female inside the Tim Hortons Restaurant located at 955 E. Dublin Granville Road, waving a gun. Upon arrival to the scene the officer encountered the suspect, shots were fired and the suspect was injured. 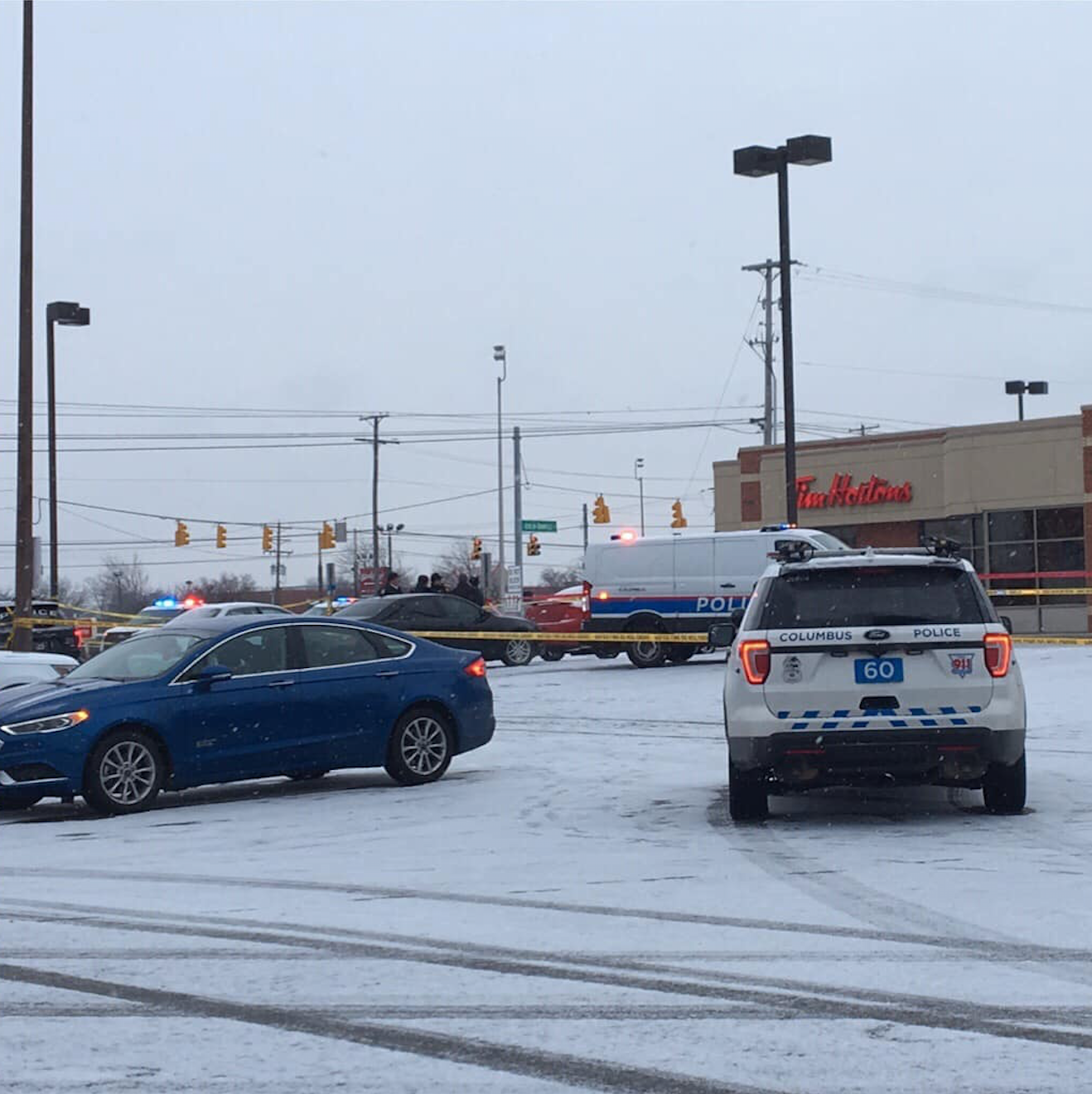 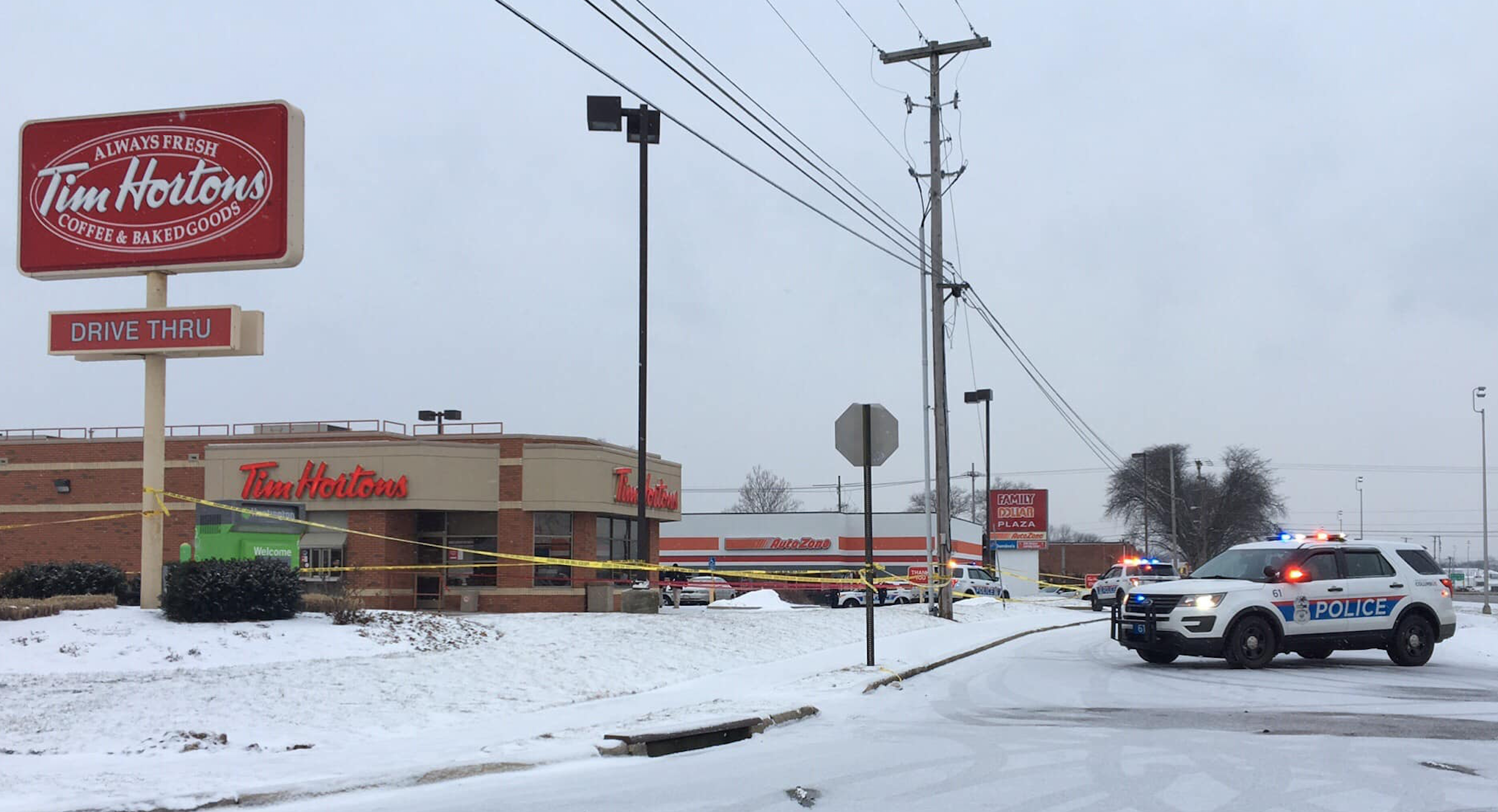 The suspect was transported to Riverside Hospital in stable condition. The officer was not injured and no one inside the business was injured. A gun was recovered at the scene. The woman was identified as Angela Garcia a 36 year old black female. Police are investigating the incident at this time.