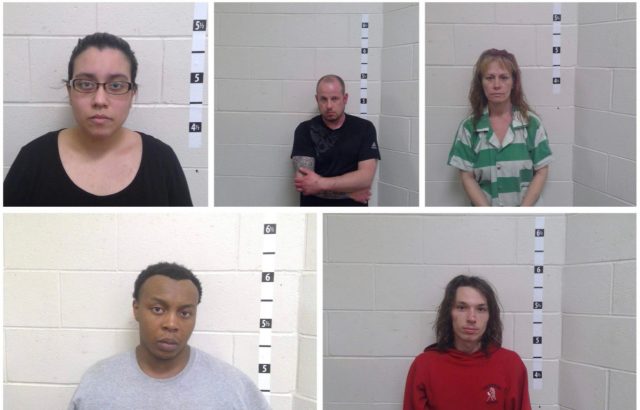 ROSS – Who was arrested in Ross County Yesterday 2/17/22. The list of individuals below was arrested and charged with a crime by one of Ross County law enforcement groups. Everyone is presumed innocent until found guilty in a court of law