USA – Two Presidents and one Vice President has mentioned Or visited Pickaway County in the last four years. 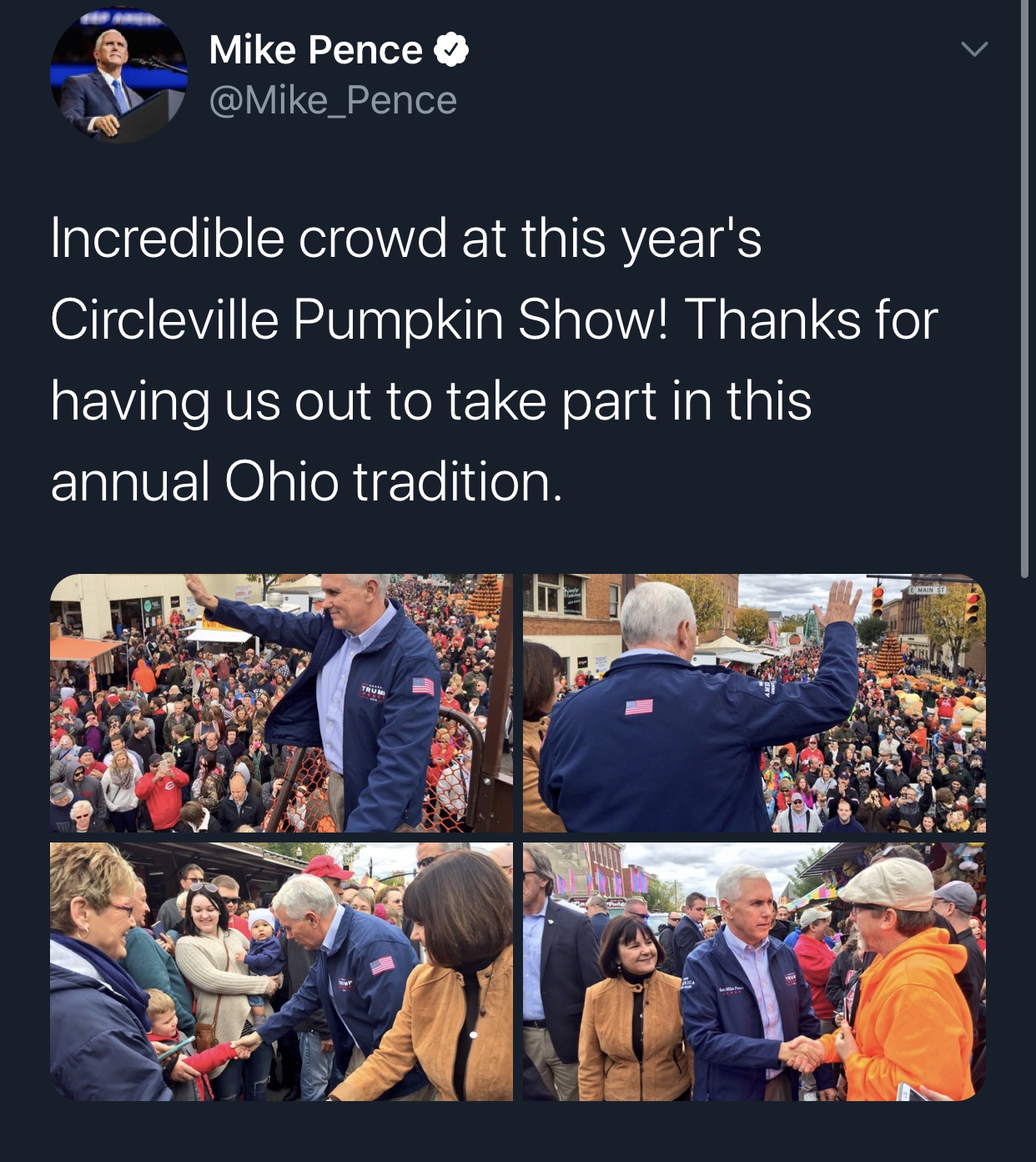 Around the same time Obama spoke of the new at the time Sofidel plant that had recently opened in southern Pickaway County.

What does that mean for Circleville and Pickaway County? Significant mentions by both sides of the isle could only end in good things for The area