PICKAWAY – This time of year around fall you will see these odd looking fruit on the ground known as hedge apples, the question is what are they for?

The “oranges” which they are also referred as, come from a Osage-orange tree which are not indigenous to Ohio but were introduced in Ohio in the 1800s. The trees were brought to Ohio by settlers for forming a natural fence along farmlands and wind sheers. The tree is native to Arkansas, Texas, and Oklahoma. Recently a tree of larger than 20 feet circumference was found in Pickaway County, you can read about that here: http://www.sciotopost.com/conservation-organization-found-possibly-largest-osage-orange-tree-ohio-pickaway-county-2/ 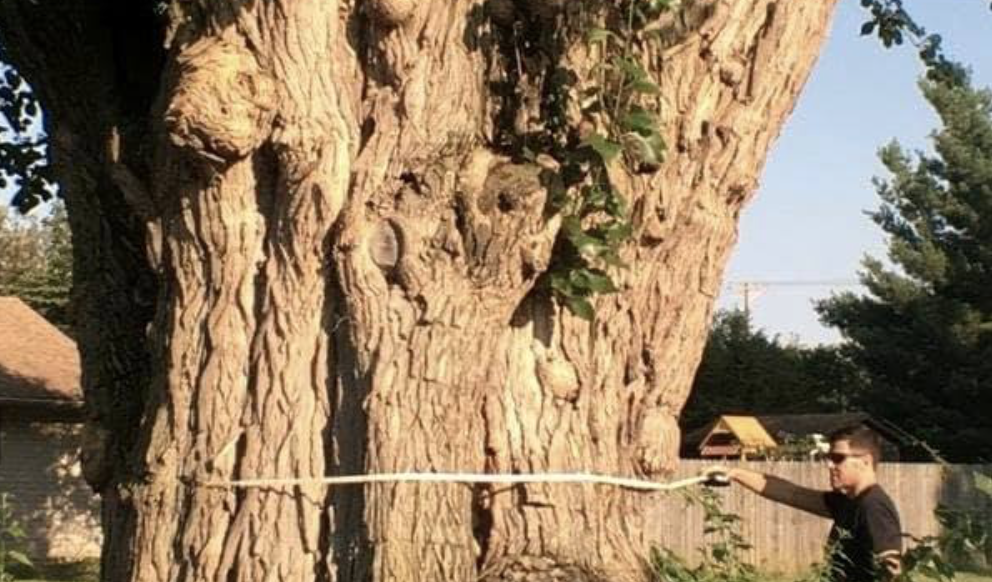 Anyways back the the fruit they produce. The Oranges ripen around September October and that’s when they fall to the ground. The large 3 to 5 inch fruit is compact and bright green colored usually. The fruit is mostly a nuisance fruit with low value. Most birds and wildlife find the fruit inedible. There is no real known use for the apples commercially, other than a claim that placing them near foundations repels insects from homes. A study by Iowa State University toxicologists a few years ago extracted compounds from hedge apples. When concentrated, these compounds were found to repel insects.

You can pick the fruit and use it as decoration in the fall months. Scientist suggest using gloves because of the  milky juice can irritate the skin.