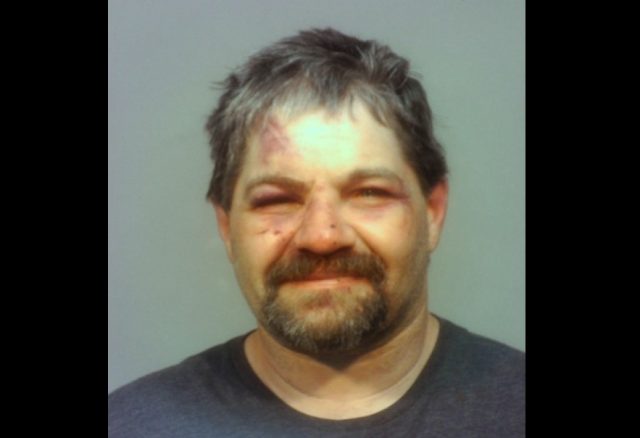 Vinton – On June 2, 2022 the Vinton County Sheriff’s Office received a report of a fight at Family Dollar in Wilkesville involving a firearm being discharged.

Deputies and Detectives responded to the scene and conducted an investigation into the matter. It was determined the suspect, later identified as Shane Bryant age 46 of Wilkesville, had gotten into a fight with an individual in the parking lot of the store. Bryant attempted to draw a pistol, and was quickly subdued by bystanders including a licensed CCW card holder who had their firearm with them. Bryant was able to fire a single shot before he was restrained and separated from the firearm.

A bond hearing is expected to be held in the near future. The case was sent to Vinton County Prosecuting Attorney Jim Payne for review.