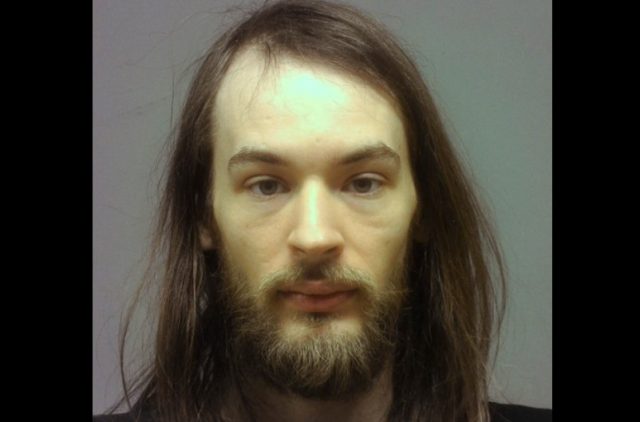 VINTON – On March 15, 2022 Investigators with the Vinton County Sheriff’s Office executed a search warrant on Sowers Road in Vinton County after receiving information from the Internet Crimes Against Children Task Force that somebody was downloading numerous child pornography videos from the residence.
Deputies seized multiple electronic devices from the residence and identified a suspect in the matter.
Rocky Montgomery, age 28, was taken to the Sheriff’s Office for questioning. Montgomery was ultimately arrested and charged with Pandering sexually oriented matter involving a minor. Montgomery was transported to SEORJ, and bond hearing is expected to be held later this week in Vinton County Court.