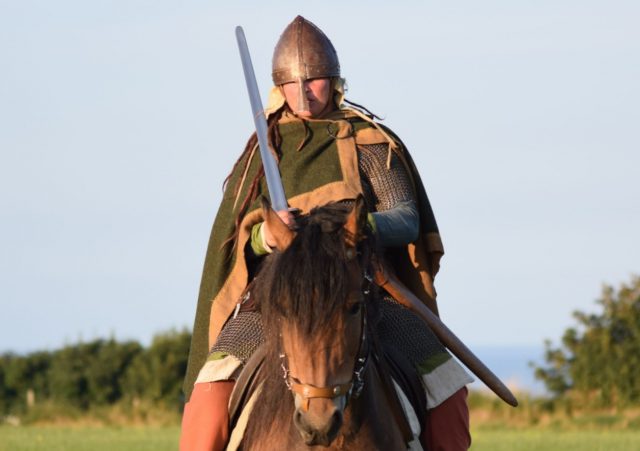 ASHVILLE – Did you get a chance to go to Ashville’s free Viking festival this weekend?

According to the festival, they saw record numbers of people coming from all over Ohio to enjoy the two-day festival in Ashvilles park.

“It was wonderful to be back,” said the Ashville Viking festival who has been on hold for several years due to COVID restrictions, ” Felt like coming home again, lots of returning favorites and new favorite things.  The new layout to the festival was a great success.”

“Vendors had record-breaking sales, more food for the pantry than ever before, it was all really good.  The short spots of rain we had did not deter from the fun that was had. ”

According to the Ashville food pantry, the festival asks for non-perishable food donations to give back to the community this year they collected 123 boxes full of food for the local group. Who says Vikings aren’t good?

“In the past, we have had enough donations for 6 months’ need for the local Food Pantry this exceeds that.  We feel it’s a way to give back to the community that has graciously allowed us to set up for 17-ish years.  (17-ish because they are not 100% sure how many years they have set up.)  It was a decision we made early on in the festival’s past; we are probably not going to change it.  Even though most of us are not from the area,  we still are willing to give back to a community that gives to us.  We fund ourselves with booth rentals and some sales, and that’s enough,” said Viking Festival.

In years past attendance was around 8,000