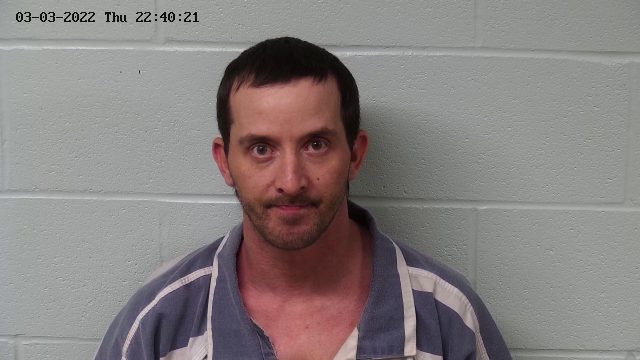 WASHINGTON COURT HOUSE – A bolo (Be on the Lookout) went out on Thursday around noon for a murder suspect that could possibly be heading to Pickaway county.

According to the record herald, local police are investigating a murder that occurred at the city motel around 1130 am on Thursday, and a suspect is now in custody.

The vehicle in the bolo belonged to the girlfriend of a man who is now in custody in Fayette County Jail of the name Jeremy Cottrel for charges of Murder, Failure to Appear, and Theft of a motor vehicle. He is currently being held without bond.

Police later confirmed that Cottrel is being charged with the stabbing murder of Annette Lowery, 38 of Washinton Courthouse who previously lived in Pickaway county.

Ohio Bureau of Investigation was called in to help with evidence at the scene.