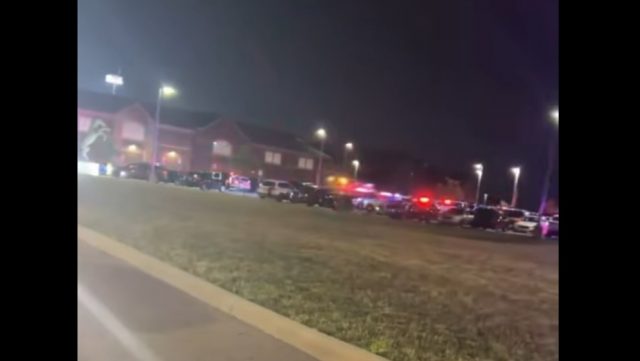 Additional charges are expected as this incident is still under investigation.