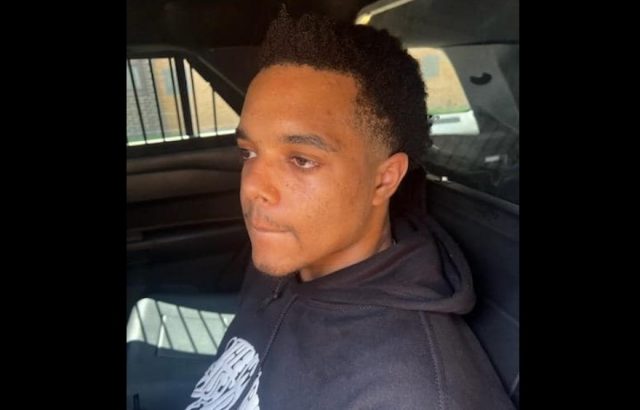 Mr. Keys appeared in court last week for his felonies and was given a 50,000-dollar bond, with conditions. Stay away from Madison Township schools, No further acts of threats or violence, and no possessions of firearms or ammunition.

Now Keys has been rearrested and taken into custody, without incident, in Columbus. During the arrest four handguns were also recovered at the address. Keys will be arraigned in Franklin County Common Pleas Court tomorrow on grand jury indictments of felonious assault (F2), discharging a firearm on school grounds (F2), and tampering with evidence (F3). An additional federal firearms charge is pending.

“We will never stop working to keep these types of criminals out of our community,” said the Groveport police department.