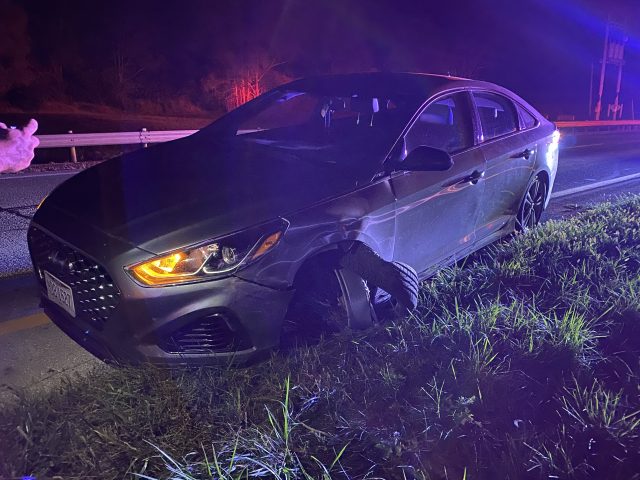 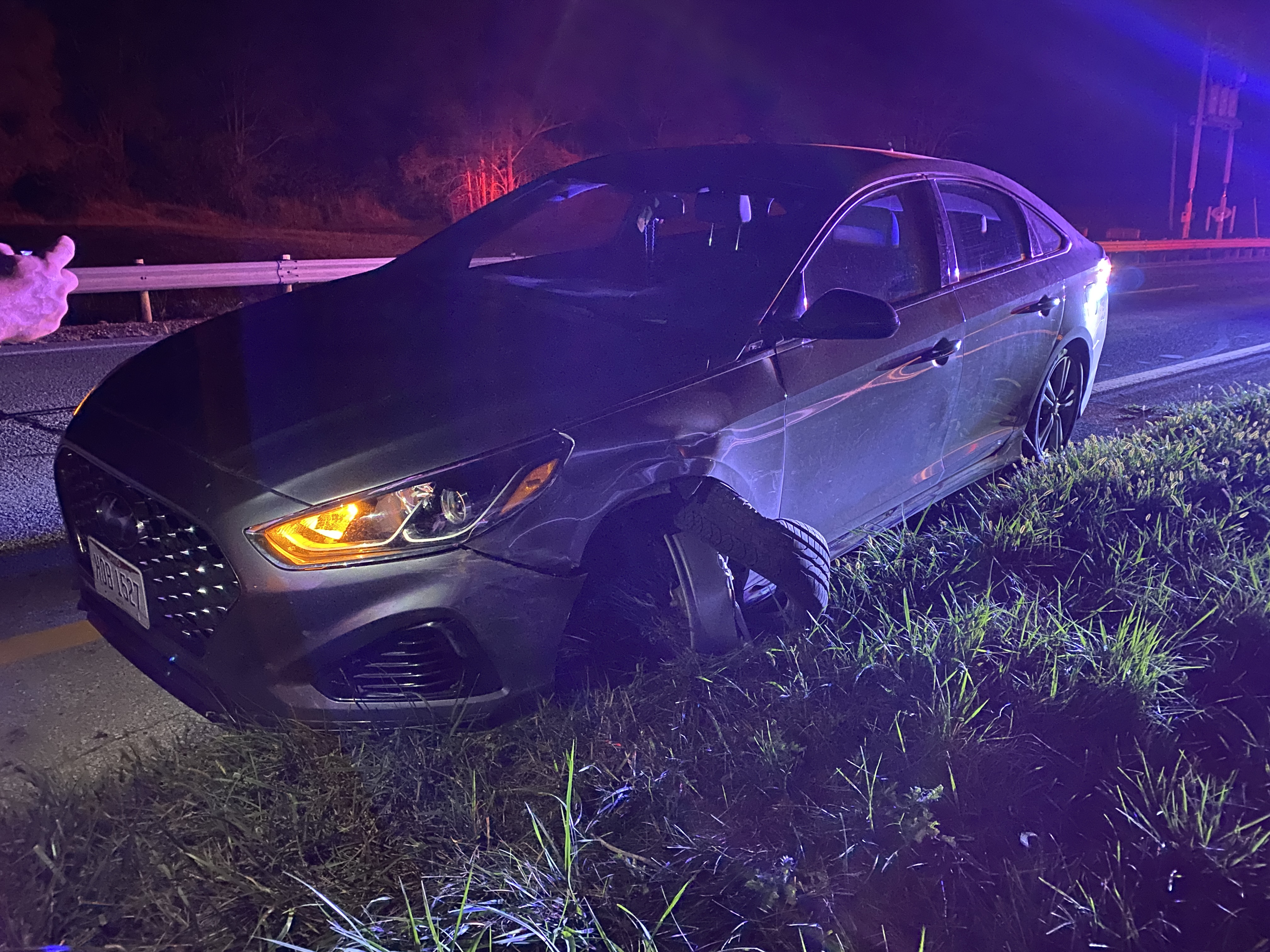 According to Pickaway Sheriff Department on scene a blue Honda with two occupants entered the US-23 North lanes travelling Southbound somewhere North of Radcliff road. The Honda traveled at a high rate of speed in the left lane of US-23 North. A sliver Sonata was heading Northbound in the same lane when it came upon the Honda. Both cars swerved and the front end of the Sonata hit the read drivers side of the Honda. Both cars came to rest on the left side of US-23 Northbound around Emerson road. 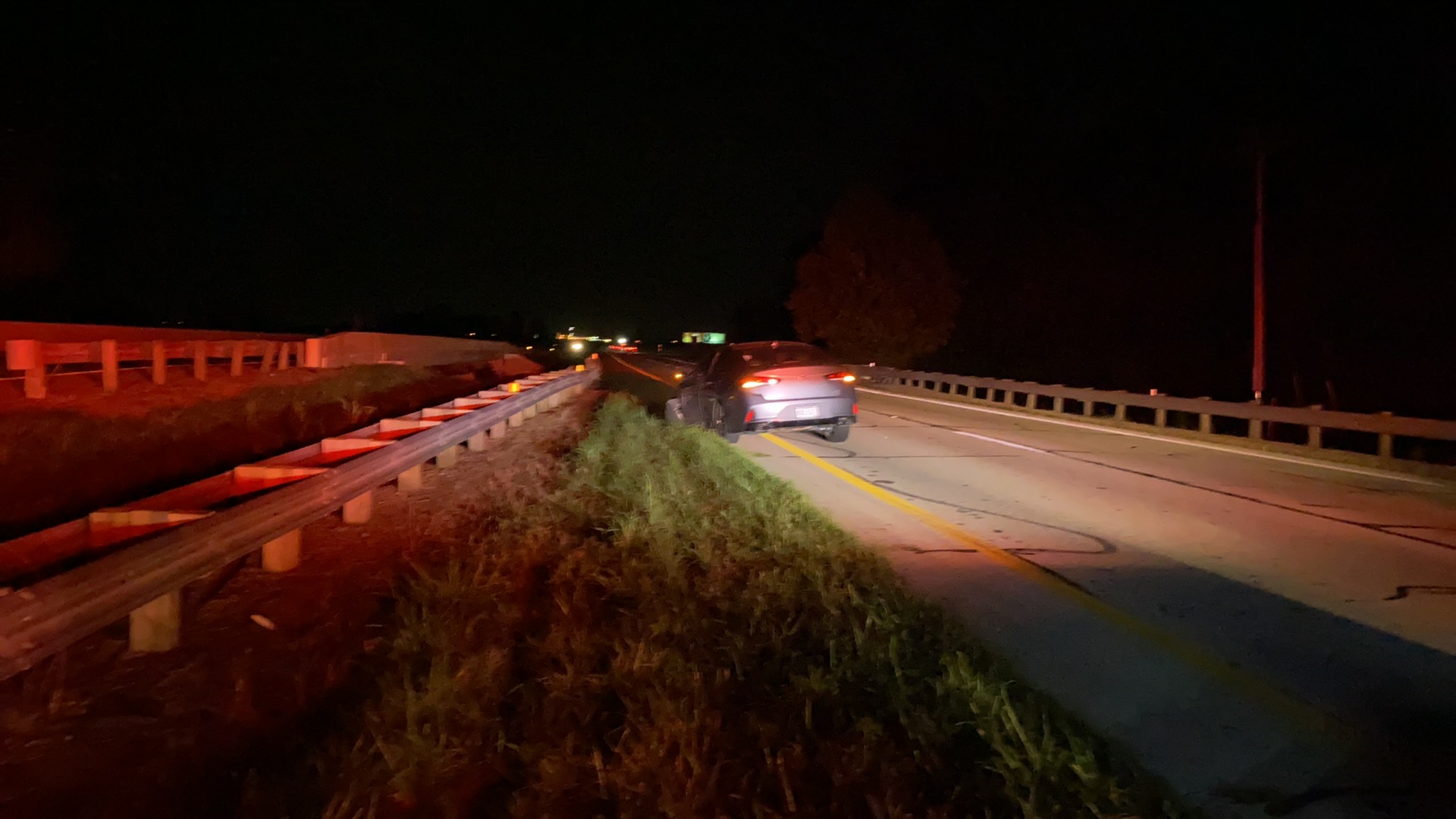 The driver of the Honda and one passenger fled on foot after the accident. OSP looked for the suspect that caused the crash but after over a hour of search did not find him. OSP did find a man who said he was travelling with the driver, a homeless man that they caught up to on Orr road. He told police that he called the accident in and left the scene. 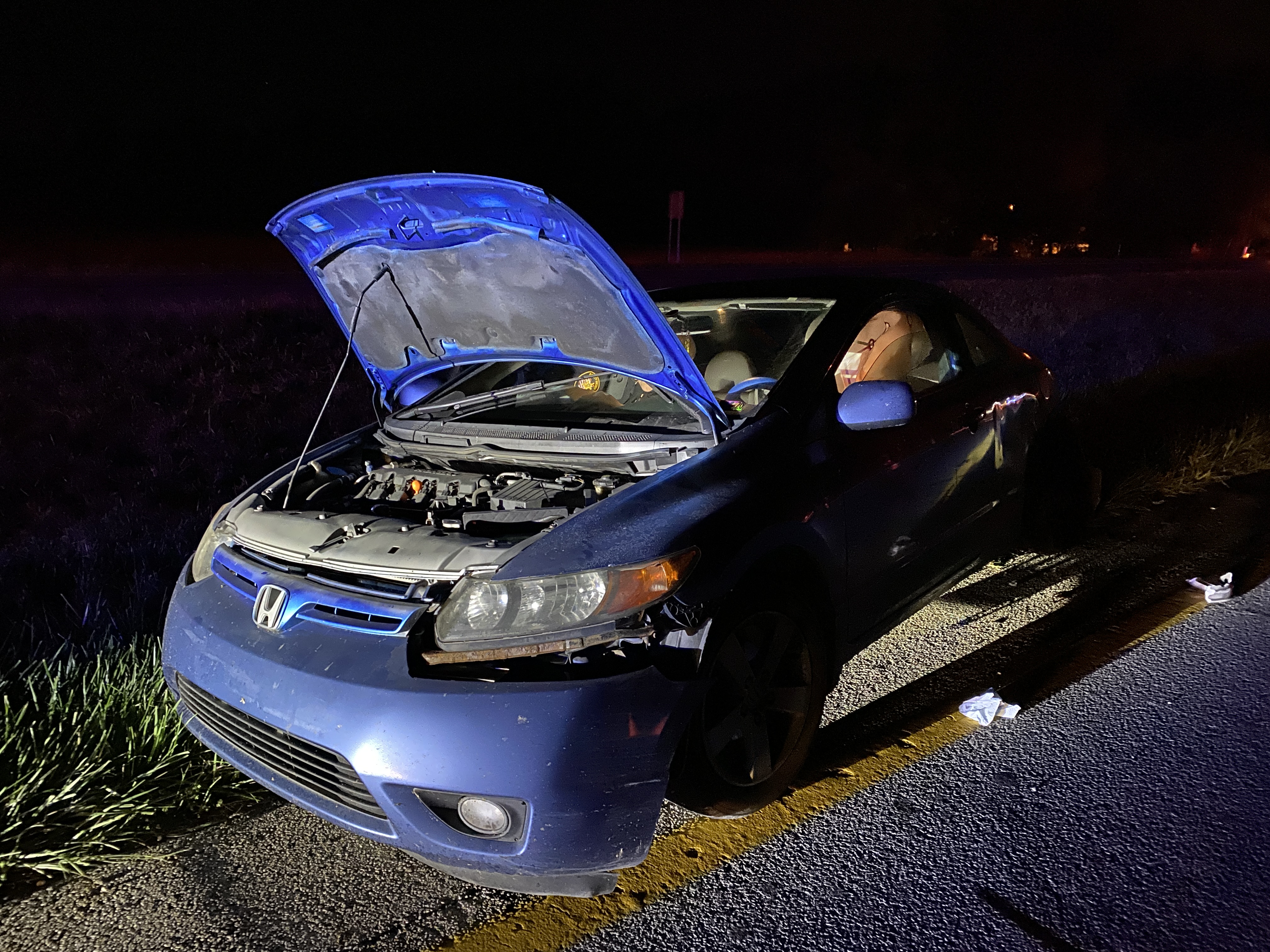 The driver of the Sonata was unharmed in the accident and released at the scene. The incident is still under investigation. The suspects vehicle came back out of Fairfield county.