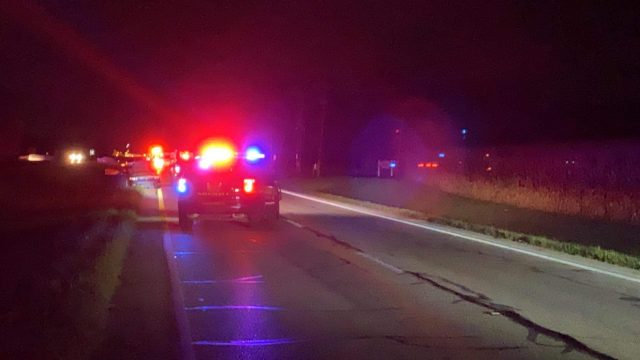 Pickaway County OH- We are on the scene of a head on collision on U.S. 23 that we are being told was caused by a wrong way driver.

U.S. 23 North is down to one lane currently in the area of Emerson Rd, south of Circleville. Ohio State Highway Patrol on scene are currently searching for two people who fled the scene and are believed to be in the wooded area near the crash.

It has not immediately been made clear as to the seriousness of any injuries sustained.