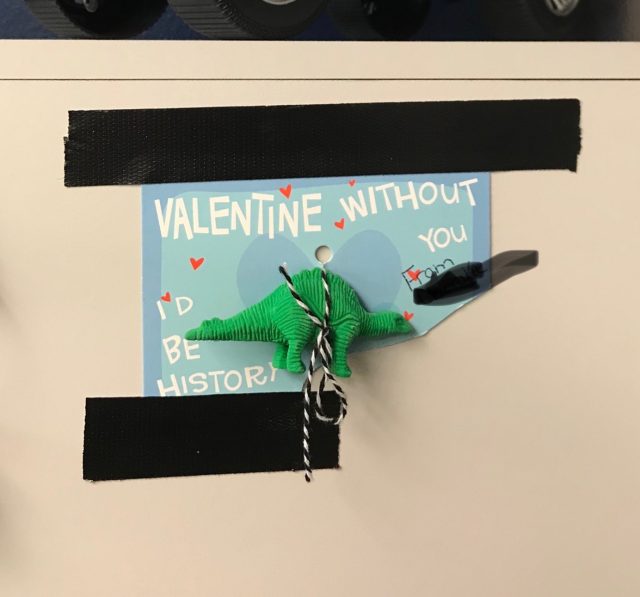 CIRCLEVILLE –  On January 19, 2018 Pickaway County Child Protective Services (PCPS) contacted the Circleville Police Department regarding a child abuse case that involved two toddler aged children. Information was reported to Children Services that the two children were being mistreated. The children were located by PCPS, who caused the children to be taken to Children’s Hospital in Columbus for examination.

The examination reported by hospital staff indicated that the children were malnourished, and in poor condition. There were signs of abuse or abuse related trauma to both children. Found on the children were numerous bruises, marks, and scratches.

Three adults were charged with various crimes of felonious assault, kidnapping, and child endangerment crimes and were sentenced to more than 30 years in prison combined. That story is here: http://www.sciotopost.com/third-person-lemaster-abuse-case-convicted-child-abuse/

But, that’s not where the story ends. Today Circleville Police department gave an update on one of the victims. Kids in these situations generally find themselves in foster care if no family members are either willing or able to be found. Most foster care homes are trained in dealing with abuse issues and helping a child through their dark cloud of memories.

A post from the department reads, “the primary juvenile victim in this case was the sweetest, most loving little child who stole the hearts of all the officers who worked on this case, and yesterday we were notified the child was adopted by a loving family.

During the investigation the juvenile victim was given some small dinosaur toys for comfort, the juvenile gave each officer/detective one of her small dinosaur toys to thank the officers. These small tokens of gratitude are still kept by the investigating personnel as a reminder of what horrible things happen in the world and what our mission is to protect these children who are unable to protect themselves.”