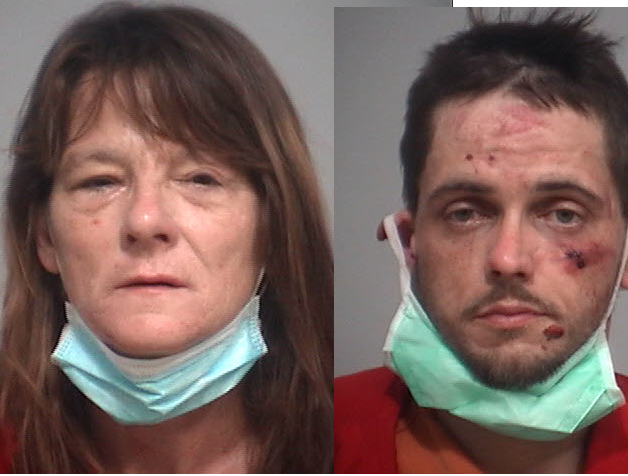 PICKAWAY – A couple has been sentenced to almost thirteen years in prison after leading Pickaway County Sheriff Department across half of Pickaway County and two counties, while shots fired at officers.

The pursuit similar to a Bonnie and Clyde story occurred on May 5, 2020 at around 10:50 PM Deputies Ryan Howard and Seth Thomas attempted to initiate a traffic stop on a 2007 silver Honda CRV on State Route 104 in the area of Dungan Road, in Wayne Township, Pickaway County. The Deputies were southbound when they initially got behind the Honda CRV.

The Honda CRV failed to stop which led to a very lengthy vehicle pursuit that went from West Pickaway to East Pickaway county into Ross County, Vinton County and back into Ross County. During the pursuit the occupant in the CRV fired between 4 and 5 shots from a handgun at Deputies that were pursuing them. 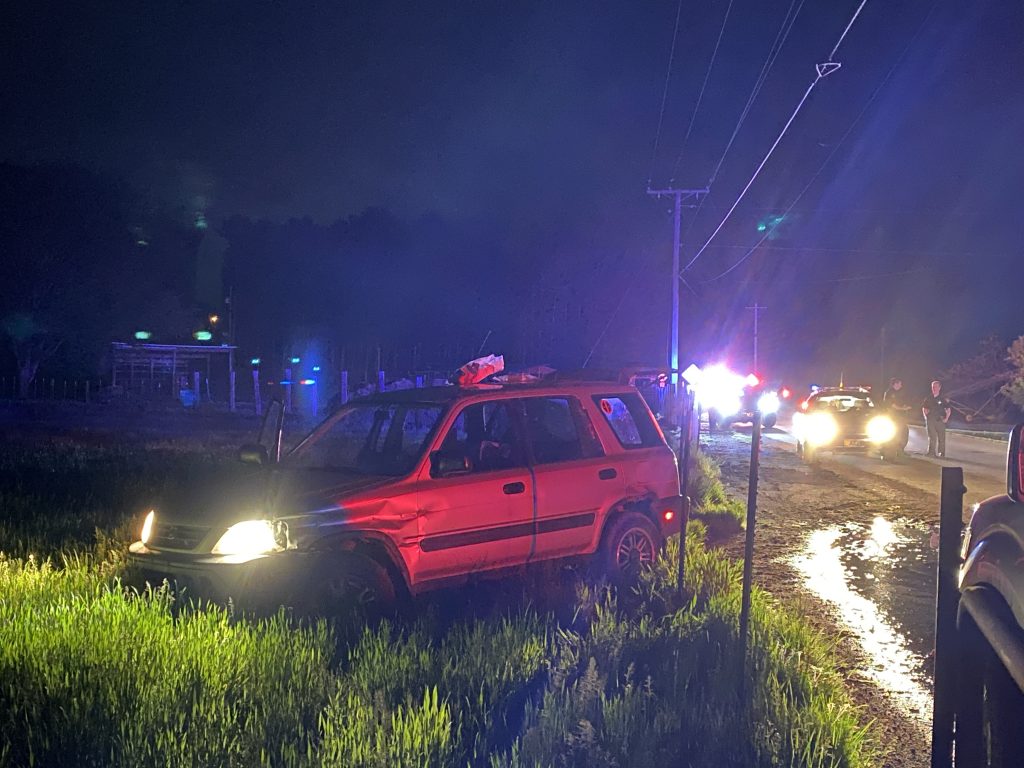 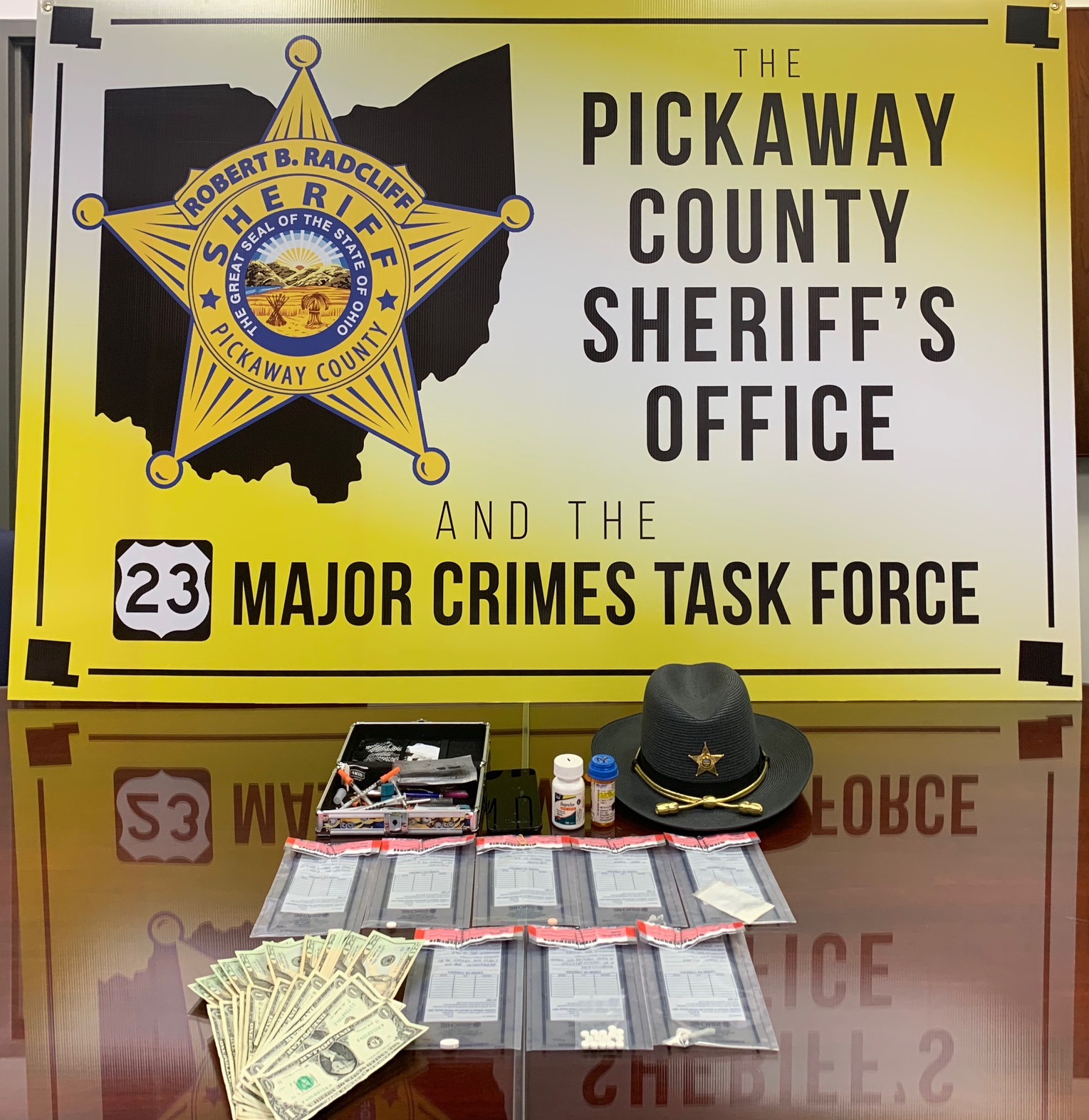 Caudill faced the judge in court this week and was found guilty and charged with Failure to Comply with Order or Signal of a Police Officer, Aggravated Possession of Drugs. She received 48 months in prison, 3 year ODL suspension for her crimes.

Shane A. Stepp 31, Waverly, who was identified as the passenger that was firing at Law Enforcement was charged with Felonious Assault, Aggravated Trafficking in Drugs and was also found guilty, he was sentenced to 8 to 10 ½ years in prison.