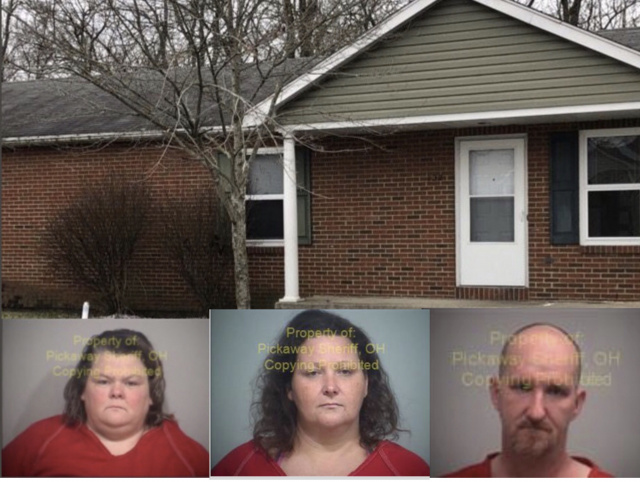 CIRCLEVILLE – On September 26,2018 Elizabeth Miller plead guilty to Endangering Children with Judge P. Randall Knece presiding.  She along with Martha Lemaster, and Jason McCoy were charged with multiple accounts of abuse to minors in their home. 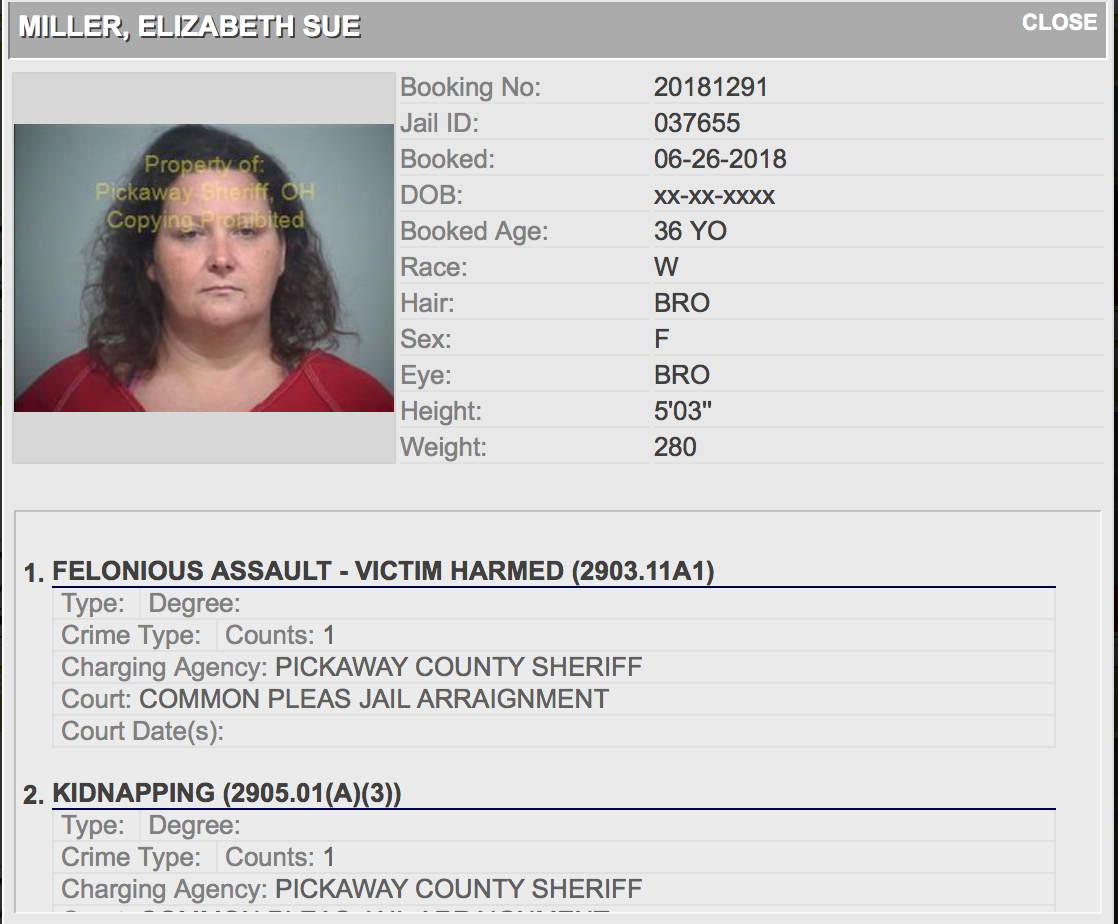 As of January 23, 2018, the children’s custodian, Martha Lemaster has been criminally charged for multiple counts of Felonious Assault and Felony Child Endangering. The children have been placed in custody of PCPS.  Two other adults in the home were also charged Elizabeth Miller and Jason McCoy.

Elizabeth Miller was sentenced today November 28, 2018 and will serve 5 years in prison for for endangering children.  Originally charged with Felonious Assault, Kidnapping, and Endangering, the jury only convicted Miller of Endangering. 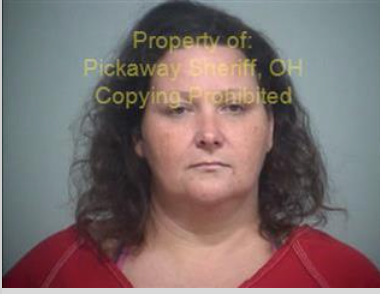 On Tuesday, September 25 with Judge P. Randall Knece presiding. A jury composed of six men and six women deliberated for slightly more than seven hours before finding Jason B. McCoy of Columbus, Ohio, not guilty of felonious assault or child endangerment, but guilty of kidnapping, a felony of the first degree.

On August 29, 2018 Judge Knece handed down Lemaster’s sentence of 25 years of incarceration.  Lemaster was represented by public defender, and plead guilty to the charges. 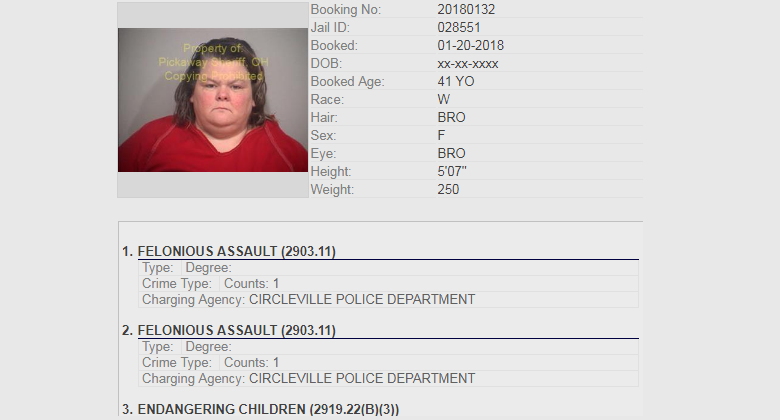