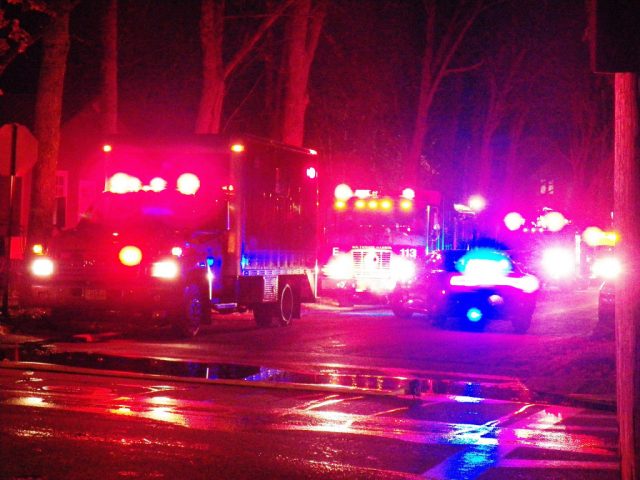 ROSS – The Ohio State Highway Patrol responded to two serious crashes last night, one was a single vehicle the other a serious head-on collision.

The first one occurred on October 2, 2021, at approximately 11:55 P.M., a 2004 Mitsubishi, driven by Izayah Jones, 20, of Chillicothe, was traveling northeast on SR 41. His vehicle failed to negotiate a curve, traveled off the left side of the roadway, struck a ditch, struck a utility pole, and overturned. Mr. Jones was not injured. One of his passengers, Alex Croley, 21, of
Chillicothe was transported to OSU Medical Center via MedFlight for her injuries. Zarah Hardesty, 20, of Chillicothe, his second passenger was transported to Adena Regional Medical Center in Chillicothe for minor injuries.