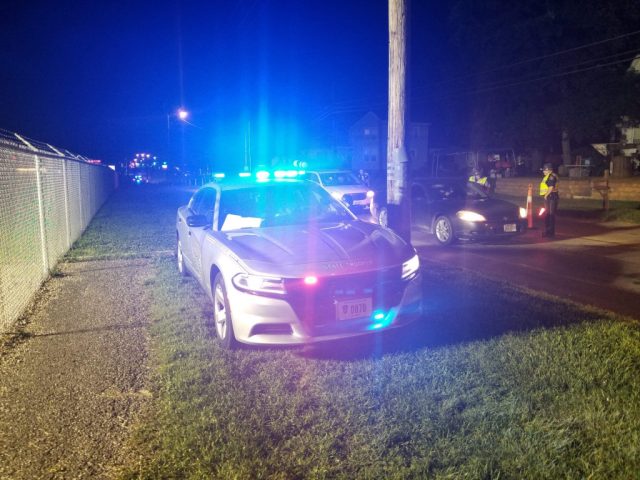 OSP released the locations of the checkpoints in Grove City as Stringtown road and Buckeye parkway, and US Route 62 at Parlin Drive.

OSP is not only holding these OVI checkpoints but in Belmont, Crawford, Franklin, Montgomery, Ross, Van Wert, and Warren counties.

In Franklin county, another OVI checkpoint will be at Frank Road on Columbus’s South side.

Hours will be from 8 to 12:30 am with more patrols out in the area looking for people driving under the influence.

These patrols and checkpoints are funded from federal grant funds, is planned to deter and intercept impaired drivers.