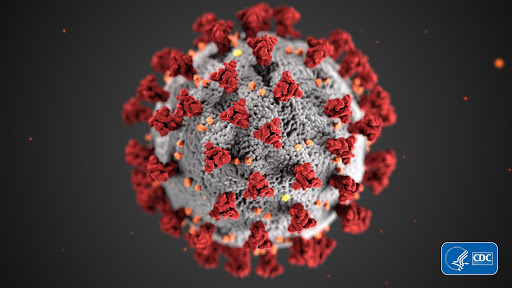 According to a press release from the department the 62 deaths were added from December 2020 to April 2021. The deaths according to the department had already been reported at the state level but locally they had not been able to independently verify each one through a death certificate review until May. This was because of, “the difficulty of tracking the progression of each individual case of COVID-19 illness.

According to the latest numbers released by the health department a surge in cases and deaths of COVID-19 occurred from October 2020 to March 2021 that accounted for a majority of the local community deaths in Pickaway county. In particular, December 2020 and January of 2021 account for 68 community deaths out of a total of 106 deaths throughout the last 13 months of the pandemic. This wave of cases was seen not only all over Ohio but also across the nation during those particular months.

Several different reasons have been considered for this wave including pandemic- fatigue and gathering during holidays. If you compare deaths per 100k per state most states with high population are on average close. You can check this data by clicking here: https://covid.cdc.gov/covid-data-tracker/#cases_deathsper100klast7days 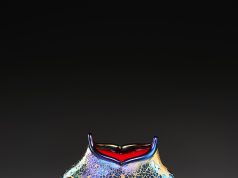 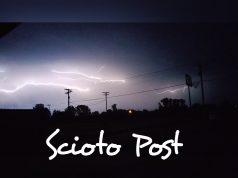