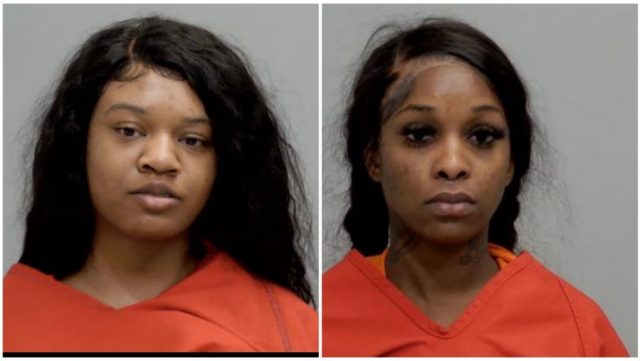 On May 28, 2021 at 3:11 a.m., troopers stopped a 2013 Nissan Sentra with Michigan registration for a speed violation on U.S. 23. Criminal indicators were observed and a Pickaway County Sheriff’s Office drug-sniffing canine alerted to the vehicle. A probable cause search of the vehicle revealed the contraband in the center console.

In Pickaway County court in April Lashaye Genisis Bowles, 21 was found guilty of Trafficking in Heroin and sentenced to 6-9 years in prison, $7,204.56 forfeiture.

Tahzarai L. Pitts who was arrested by a nationwide warrant recently after skipping court and was in Pickaway Common Pleas today where she was found guilty of Trafficking in Heroin, she was sentenced to 9 to 13 ½ years in prison, $434.00 forfeiture.