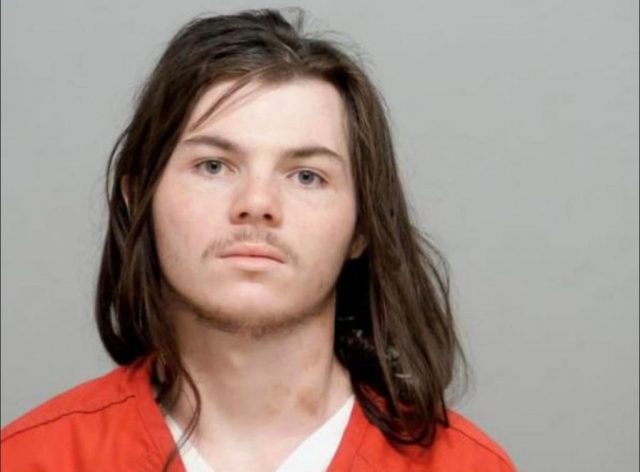 Pickaway – A man who ran from charges and was arrested in Ross County has been found guilty of crimes involving a high-speed chase in Ashville.

According to Pickaway County Sheriffs’ office Joseph Hurley who was 18 when he was arrested by South Bloomfield after a high-speed chase from US-23 into Ashville in December of 2021. During the chase, Hurley was seen tossing a gun out the window of the speeding car. When officers stopped the driver and passenger Hurley he was found to be in possession of drugs and drug abuse equipment, at the time he also had a warrant out of Pickaway County. In the months following Hurley appeared in court and pleaded not guilty and in March he was discharged with a court appearance. In May he was supposed to appear, but did not and in June Pickaway County issued a warrant out for his arrest, but he was nowhere to be found.

In July Ross county and Chillicothe police started to respond to shootings in the area, and the departments started to round up suspects. Hurley was found on Gilmore Street at a residence on Monday and was transferred back to Pickaway County to face his charges. During the arrest now 19-year-old Hurley was found to have a 9mm handgun in his possession. The sheriff’s department said that he may be a suspect in recent shootings, but since his arrest, several shootings in the area have occurred.

Hurley, of Chillicothe Ohio was found guilty this week of Tampering with Evidence, Aggravated Possession of Drugs, and Improperly Handling Firearms in a Motor Vehicle, he was sentenced to 33 months in prison.