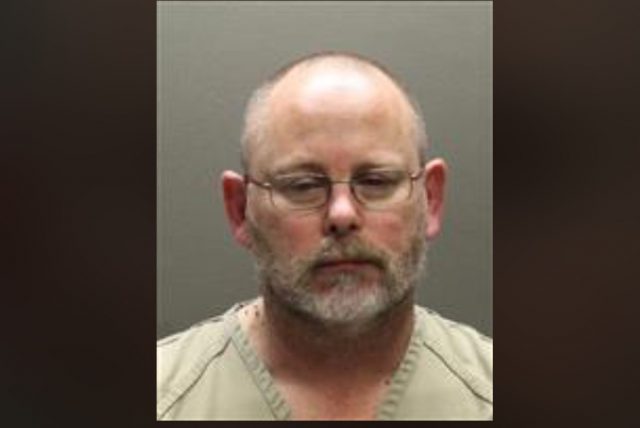 DUBLIN – A man has turned himself in after a shooting incident happened during the 270 Trump parade yesterday.

According to police around 10:45 am a 911 call came into dispatch of the report of shots fired on 270 from a black pick up truck with an American flag and a Trump flag.

After investigation police say that Crawford shot one round from a .45 caliber pistol into the cab of the semi trailer after a road rage incident between the semi and his truck. No one was injured.

According to Hillard police, Crawford was participating in the Trump parade on 270 Saturday morning when the incident occurred. Crawford is currently charged with discharge of a firearm a third degree felony.