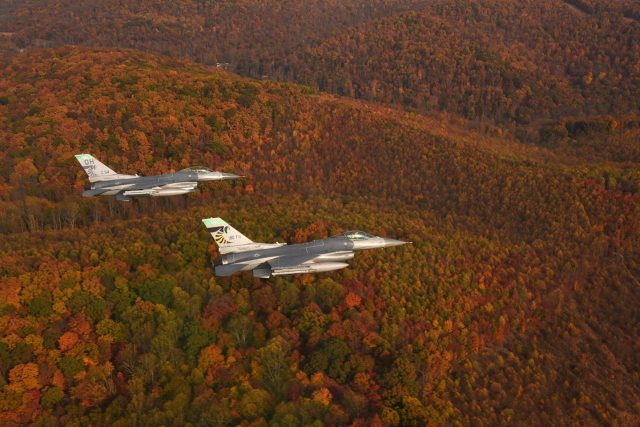 SOUTHERN OHIO – A loud boom was heard around 2 pm this afternoon and for some people it shook their house.