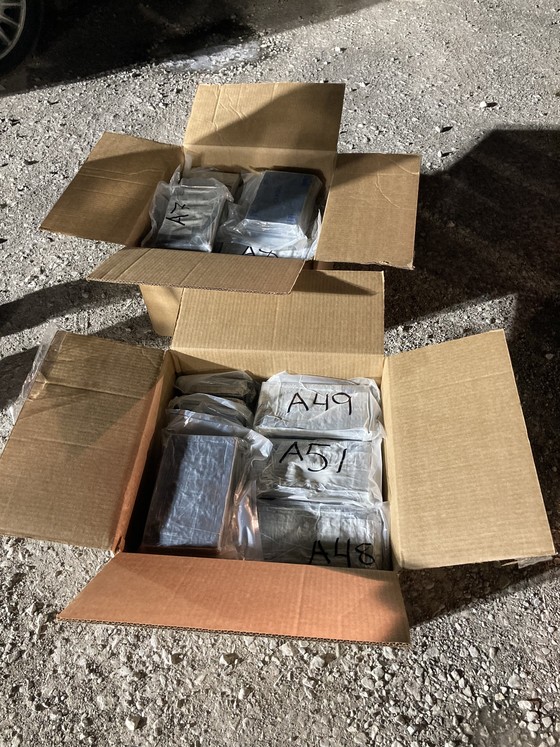 Putnam County – On January 9, at approximately 5:45 p.m., an Indiana State Police Trooper stopped a semi tractor-trailer for a motor carrier inspection on Interstate 70 near the forty-one mile marker.  The driver was identified as Vikram Sandhu, age 32, of Queens, New York.  During the conversation with Sandhu, criminal indicators were detected. The Putnam County Sheriff’s Department canine was called for assistance.  A positive canine alert for the odor of illegal drugs led to the search of the semi tractor-trailer.

During the search, the trooper discovered approximately 115 pounds of cocaine which was located in the sleeper berth. The estimated street value of the cocaine is two million dollars.  Sandhu was traveling from Houston, Texas, to Indianapolis, Indiana.

Sandhu was taken into custody and transported to the Putnam County Jail where he is currently being detained.