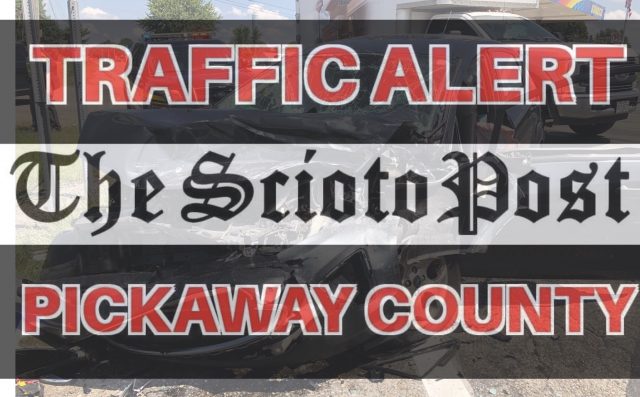 According to early traffic two cars collided in the intersection, but one person claimed a minor injury. When firefighters arrived on scene they reported moderate damage to the vehicle and the cars in the middle of 752 closing it in both directions until clean up.

Avoid the area until around 545 then it should be open.