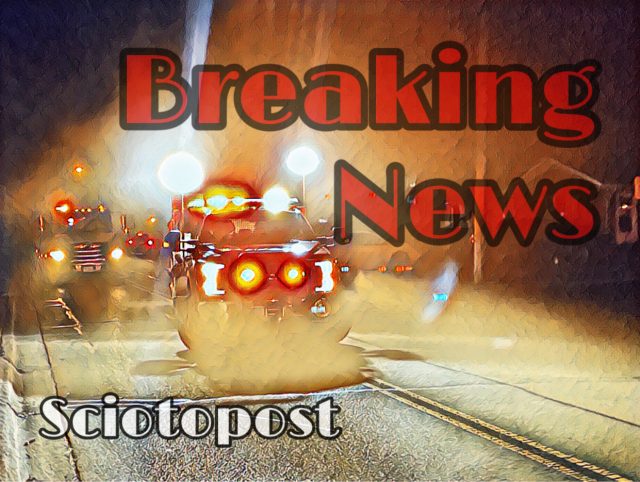 PICKAWAY – A injury crash has occured on 762 after a possible road rage incident and now at least one person is hurt.

According to early reports, a claim of a road rage incident a crash has occurred around 5:40 pm on Sunday in the intersection of US-23 and 762. One person claims to be entrapped and injured.

Update: Police on the scene said the vehicles had only minor damage, police are on scene and investigating.

Police and Fire are heading to the scene now, please avoid the area.