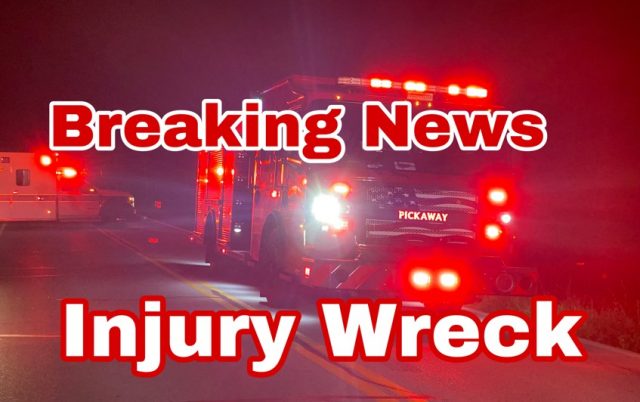 According to early reports, three vehicles were reported to be involved with moderate damage and at least one injury.

Update: A total of Four cars were involved in this crash, with only minor bumps and bruises.

Police are currently shutting down the roadway for clean-up, please avoid the area.