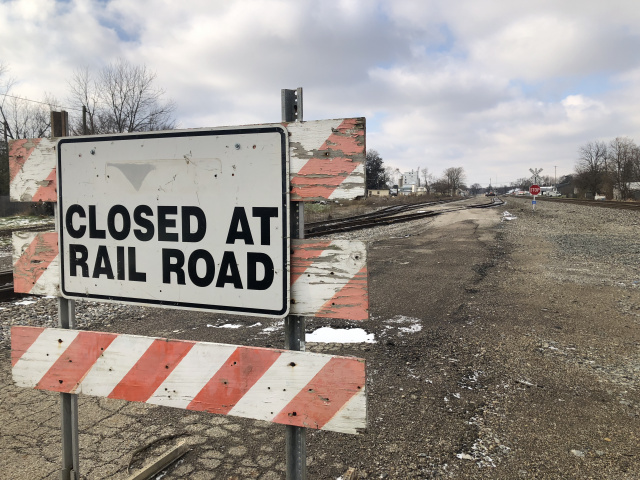 According to Don Sherman Public Service Director, “This is part of a federal mandate they are trying to close 25% of railroad crossings for saftey.  We currently have 18 crossings in the City of Circleville, 10 of them are main lines, High, Main, Mill, Mound, Ohio, Scioto, Court, Pickaway, Washington, and Clinton Streets.”

Two of the proposed closings are part of the main line track and two are spurs off the main.

West Mill Street Closing, that line used to be part of Container Corporation and most is already gone according to Sherman. 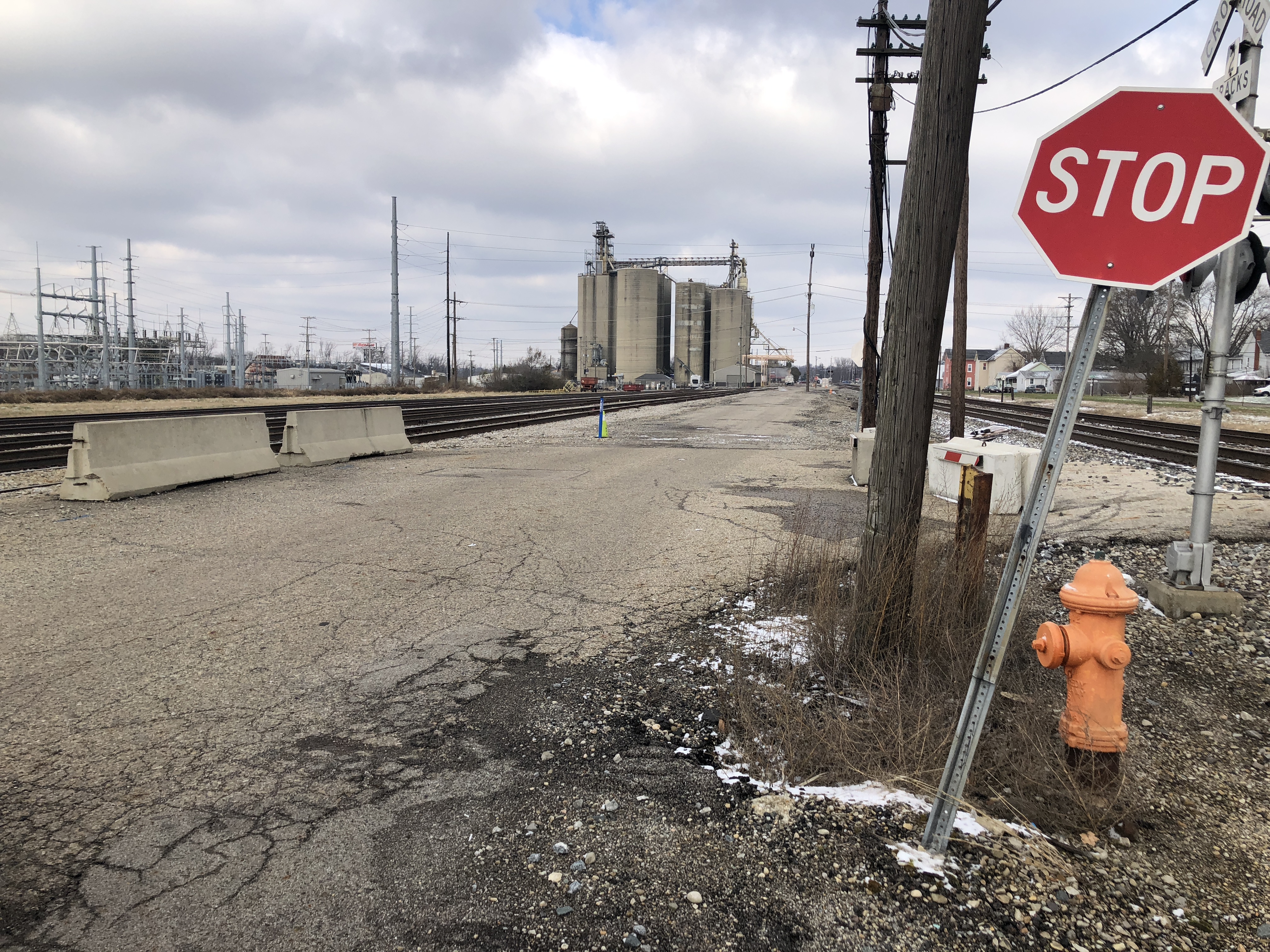 West Ohio Street Closing you have Scioto there for use that runs perpendicular, and Maplewood would end up being a dead end cul-de-sac at the closing. 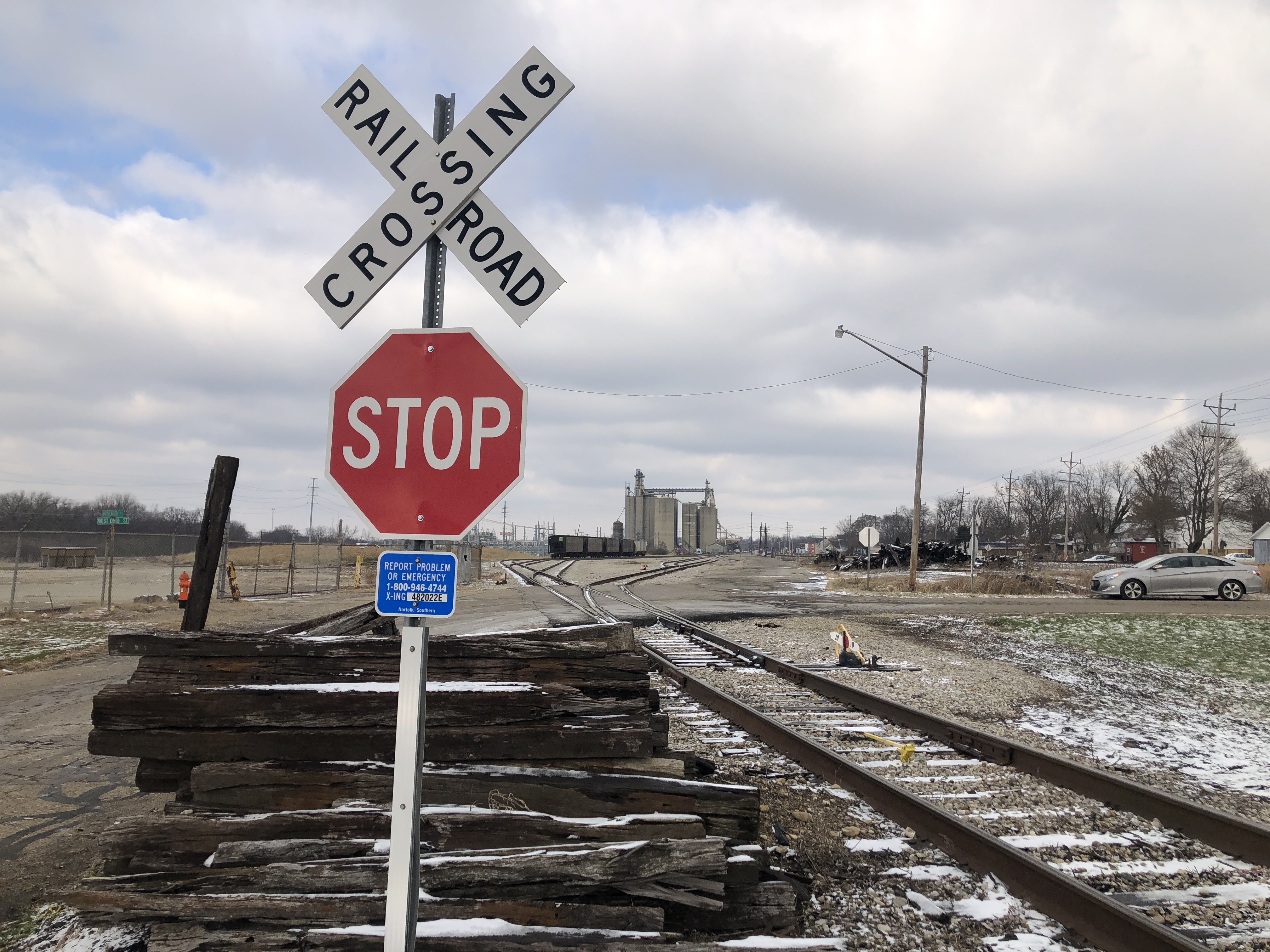 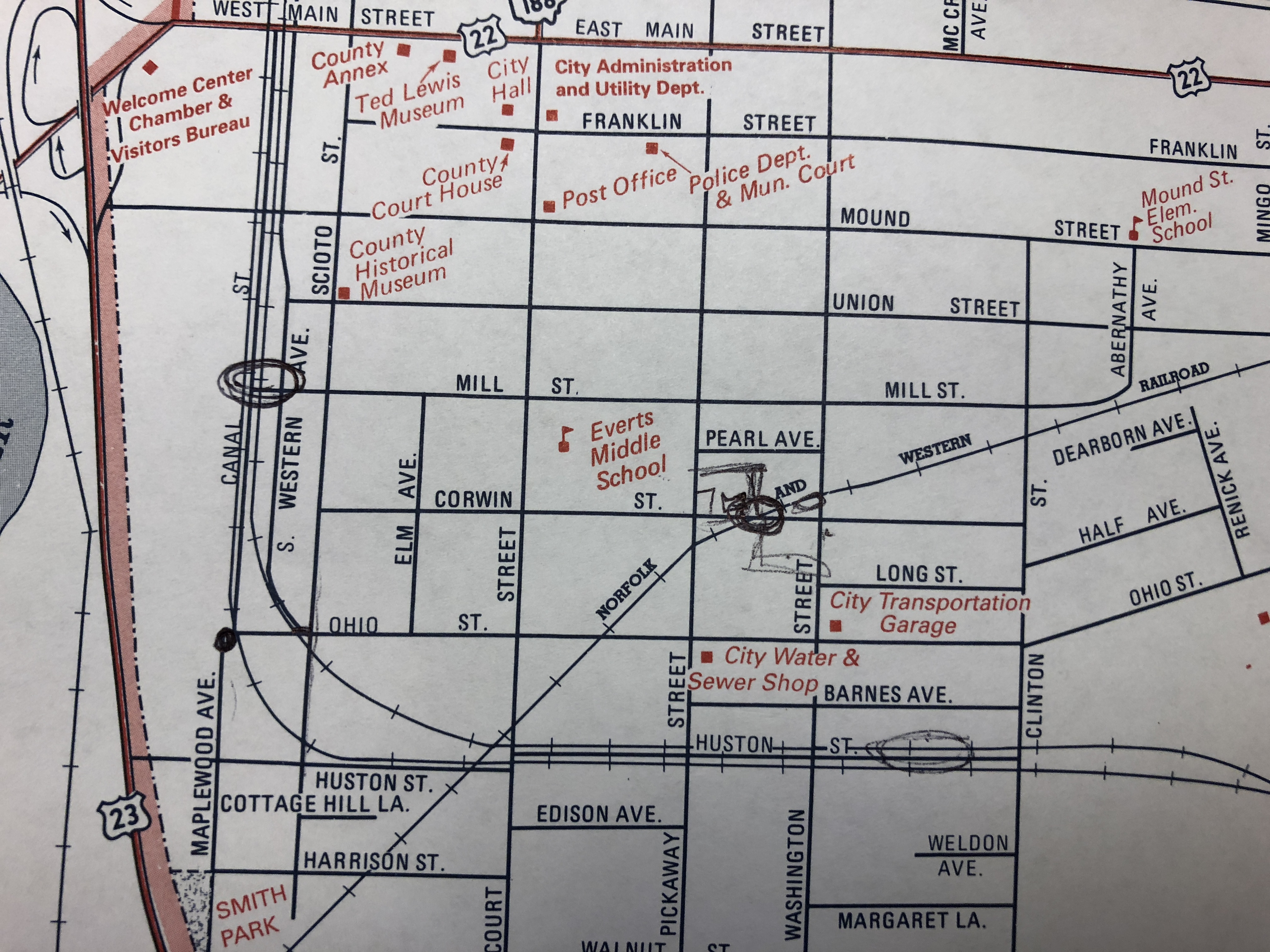 Huston Street Crossing “this is a bad crossing, an unsafe crossing in my opinion,” said Sherman. This is a road that hasn’t had a lot of maintenance, and being that close to trains in my opinion isn’t safe anyways.” 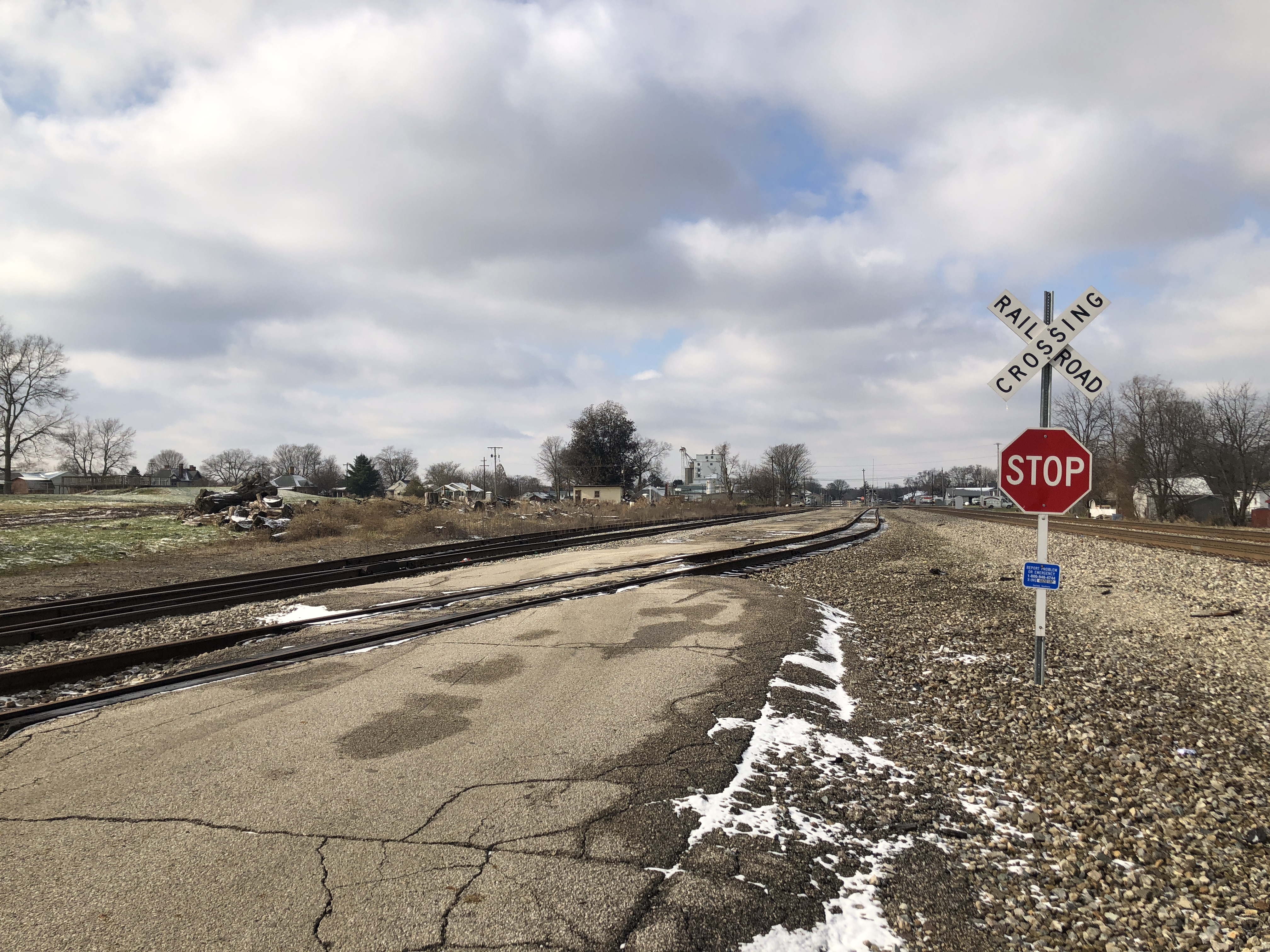 “East Corwin Street will have the most discussion because it has a house on it, said Sherman, but they won’t be cut off they will have access to their home still off Corwin and they have alleyway access also. What they will lose is the through traffic from that road.” 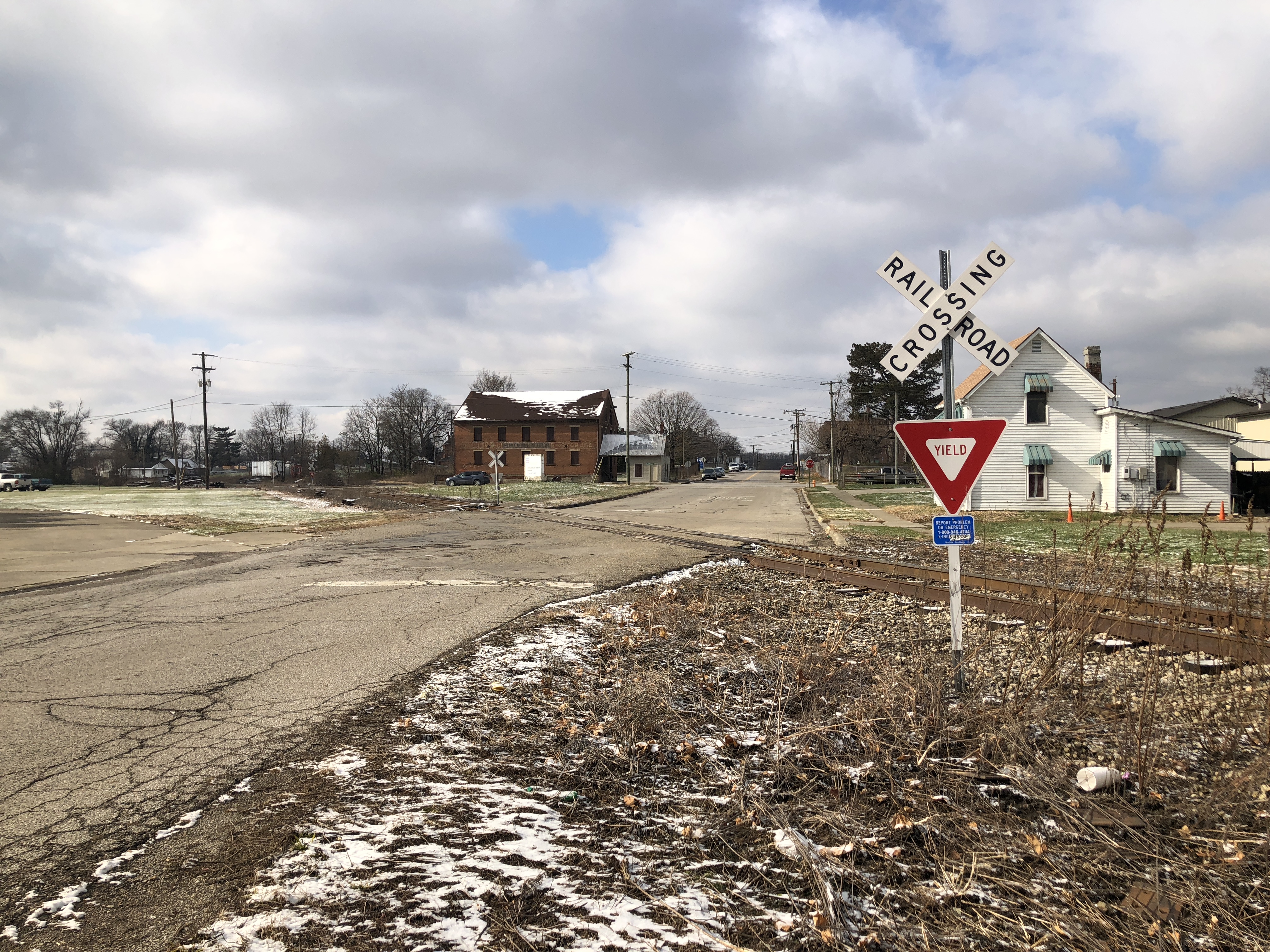 What Circleville is getting to comply with these closings is 203,000 thousand we can use for any purpose, plus 40,000 for barricades (10,000 per crossing) and pre-approved highway safety projects.  Ohio rail will also give up to 900,000 dollars grade crossing rail improvements.

“Thats better signals, better crossings, we might be able to get some nice concrete crossings or rubber crossings that are a better ride on cars and we won’t have to come back and pave over and over costing tax monies,” said Sherman.

A public hearing has been set for on Tuesday January 15, 2019 in Council Chambers if you want to be part of the discussion and have a argument for any of these crossings.