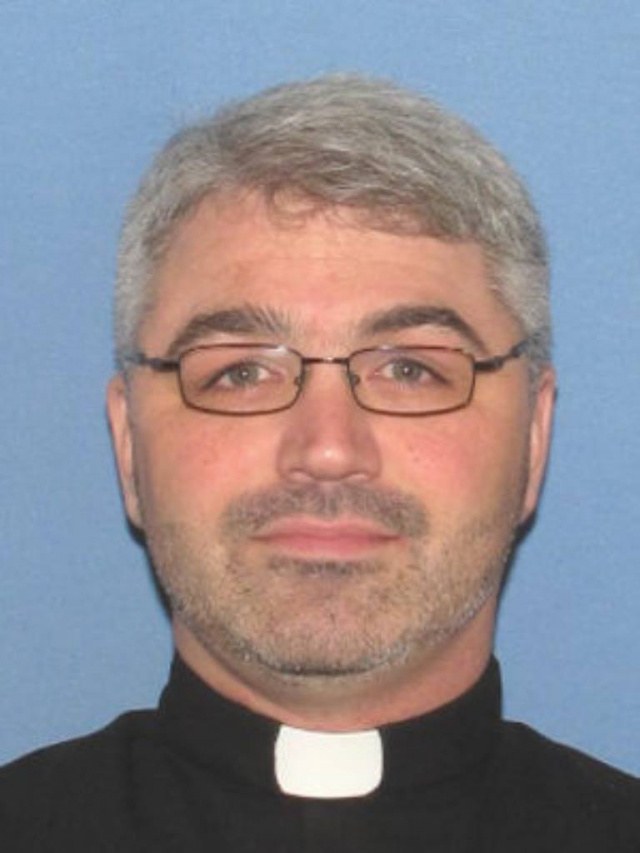 GLOUSTER – Father Henry Christover Foxhoven, a Catholic priest in the Diocese in Steubenville, was charged on October 30, 2018 with eight counts of sexual battery.  Foxhoven, age 45, of Glouster, is accused of engaging in sexual conduct with a minor female between August 17, 2018 and October 25, 2018. The minor is a member of Holy Cross in Glouster, Ohio, one of Foxhoven’s two parishes.

On November 27, 2018 Foxhoven was charged with three counts of sexual battery and sentenced to 12 years in prison.  After release he will be held under 5 years of probation of mandatory post release control and subject to Tier III Sex offender registration that will require he report every 90 days for the rest of his life.

According to Court records, Foxhoven admitted to having a sexual relationship with the 17 year old girl, who is now pregnant with his child.