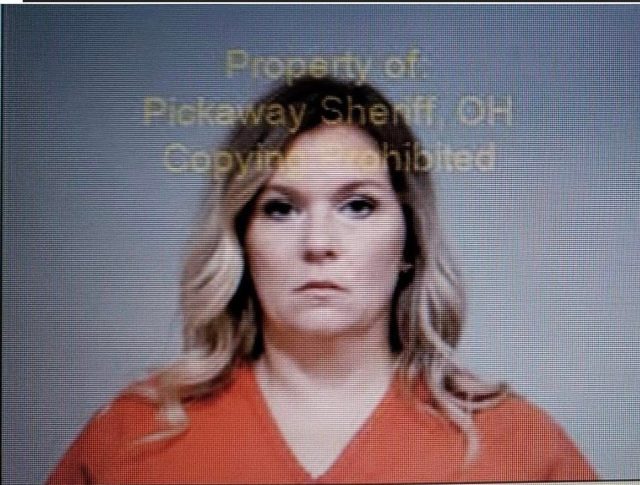 Since then Circleville Police department has been working on an investigation of charges against the contracted Nurse. Since then she has not been allowed on school property.

During the lengthy investigation, numerous individuals were interviewed. The school nurse involved was identified as Rachael Knapp, a contracted nurse through Ohio Health. Rachel admitted to having an inappropriate relationship with a juvenile student over social media involving inappropriate messages and photos.

Through the course of the investigation, search warrants were obtained for Rachael’s and the student’s cell phones. A forensic examination was performed on both electronic devices. Digital evidence was recovered on the phones of inappropriate messages and photos between Rachael and the juvenile student.

In March Rachel was charged with four counts of Dissemination of Matter Harmful to Juveniles. A summons was Issued to Rachael for the charges and a court date was set by The Circleville Municipal Court. In August Pickaway County Grand Jury took the charges to the next level and Indicted Knapp, including several new charges that were not previously released.

Knapp was released on own recognizance bond after pleading not guilty to the charges, her trial will start in September.

Knapp had worked in Pickaway county before and was an Ohio health employee, before working for the school she worked in Berger’s county Convenience Care Clinic where she had been for the past three years. In addition to her role as a nurse, Knapp is a mom of three children.