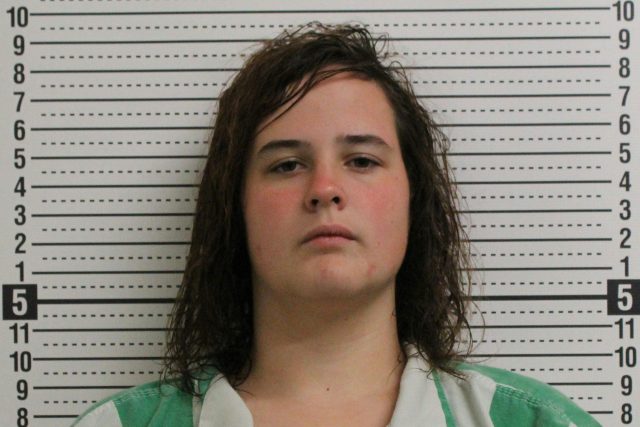 Chillicothe – A woman was arrested for shoplifting at the local Chilliochte Walmart but after the arrest, she attempted to dump contraband and was caught.

According to the Chillicothe police department on September 10, 2022, around 9:39 am they responded to Walmart on River Trace Lane in reference to a shoplifting theft. When they arrived lost prevention met them and gave them adequate information and evidence to arrest 22-year-old Sarah Smith.

After being arrested, the female attempted to dispose of drug paraphernalia that was recovered which led to additional charges. Smith was charged with theft without consent, obstructing justice, and drug paraphernalia.

The female was transported to the Ross County Jail and held on
bond.