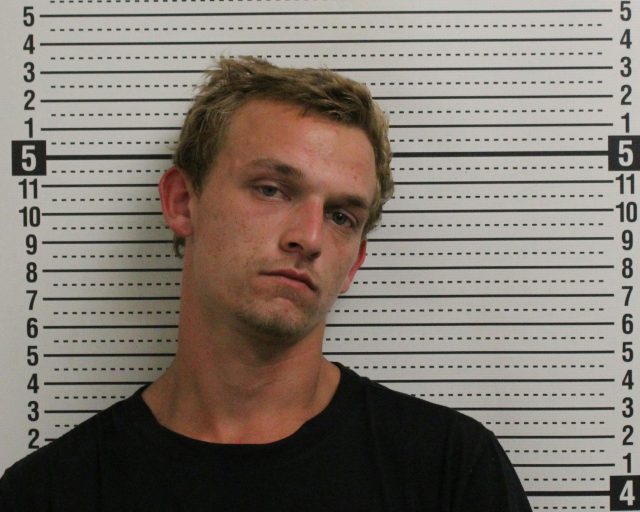 Chillicothe – A 24-year-old man is in jail and facing a serious felony after threatening someone with a gun yesterday.

According to police around 6:25 on Saturday a witness observed a man breaking into cars on Caldwell street. The witness then attempted to stop the man by confronting him in the middle of his actions. Instead of running away or admitting to his crime, 24-year-old Cayne Smith pulled a firearm and pointed it at the witness. Soon after he fled the scene.

When police arrived and a quick investigation was launched the suspect was located and arrested.

Just weeks ago a gun was stolen from a vehicle on South Shore Drive, when a similar rash of car break-ins occurred.

24-year-old Cayne Smith was charged with Aggravated Robbery an F1 felony and was taken to Ross County Jail where he will face the judge on his charges.