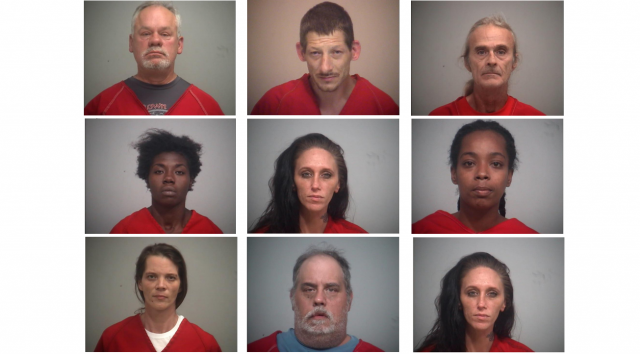 Circleville – Mayor Don McIlroy has a standing order that all efforts must be made to make the citizens of Circleville safe from narcotics and related crimes. On this order, a collaboration of law enforcement agencies conducted a 2-day operation. On November 1st and 2nd the Circleville Police Department conducted Criminal Saturation Enforcement with the assistance of the Pickaway County Sheriff’s Office, Fairfield County Sheriff’s Office, the Chillicothe Police Department, the Circleville Municipal Court Probation Department, the Ohio State Highway Patrol, the Ohio Investigative Unit, the Ohio Bureau of Motor Vehicles, Homeland Security, and a Victims Advocate from the Federal Bureau of Investigation. During the operation, the Circleville Police Department responded to a total of ninety-three calls for service. Twenty-two traffic stops were conducted where eight grams of heroin were seized along with copious amounts of drug paraphernalia. Ten grams of counterfeit narcotics were confiscated and are currently under investigation. One male overdosed on suspected narcotics and was revived with Narcan by Officers.

Officers were also involved in a vehicle pursuit of a wanted felon which ended in Oakland (Fairfield County). The suspect was captured after a short foot pursuit. Bruce Byers was arrested on a Nationwide Felony warrant for a Probation Violation with the original charge being Manufacturing Methamphetamine. The Ohio State Highway Patrol provided an aircraft to assist in the pursuit in addition to multiple units from both the Circleville and Lancaster Posts. 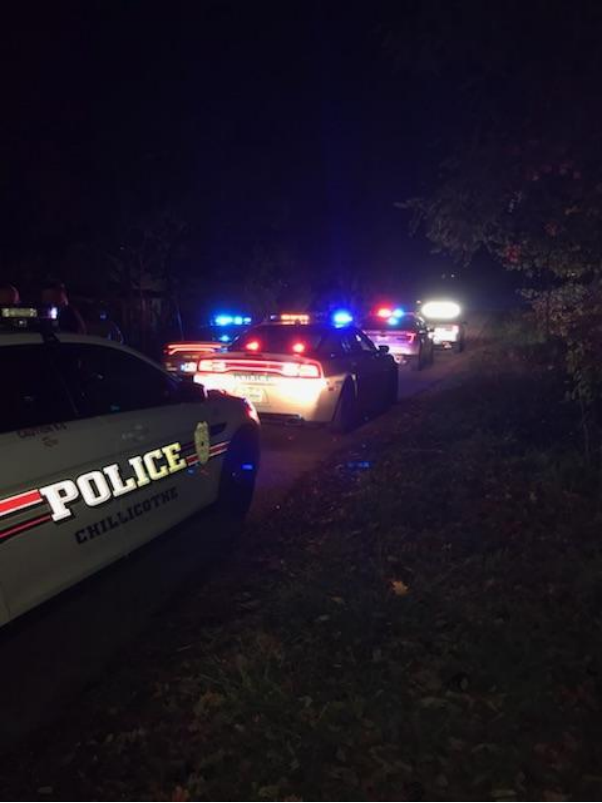 Information gathered, which will impact other communities, will be shared with those agencies in the spirit of collaboration. Our intent is to be open with investigative information to help any community which, in the end, helps us all. The Circleville Police Department appreciates all the help provided in this operation. Without this collaboration, this operation would have never been possible. 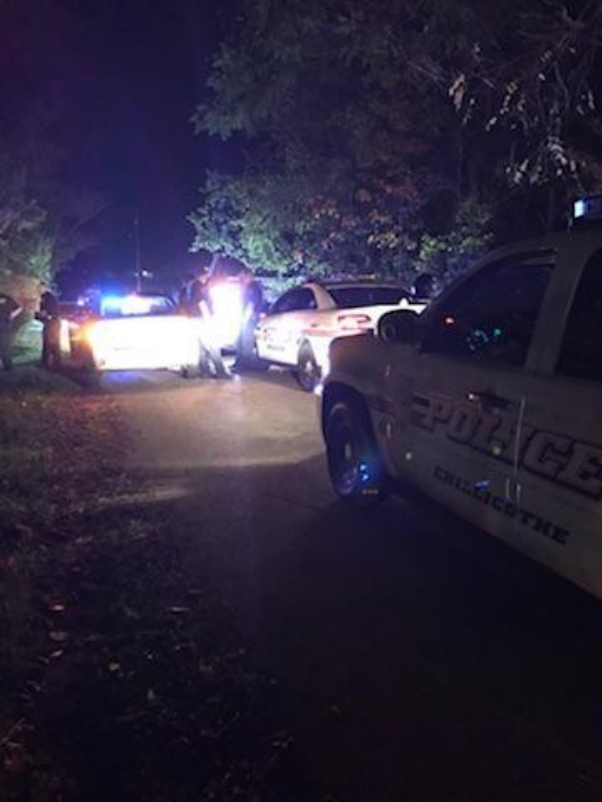 The officers involved in this operation are united in not only developing innovative ways of conducting these types of actions but also understand that arresting people is not the only solution. The Pickaway Area Recovery Services, known as P.A.R.S., has been working with the Circleville Police Department to develop solutions in helping people after being arrested. The is to assist them in solving the complex problems in their lives. P.A.R.S. will offer assistance to those involved in this operation because the end goal is to help all people, including those who have made a poor decision. 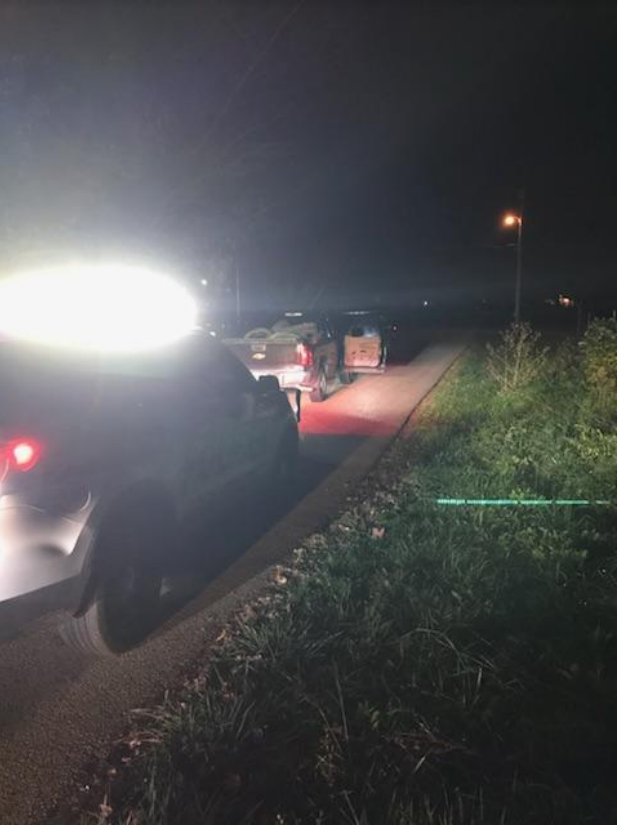 Arrested on the charges of Soliciting Prostitution and Loitering to Engage in Solicitation of Prostitution:

Arrested on the charges of Soliciting Prostitution:

Arrested on charges of Manufacturing Methamphetamine: