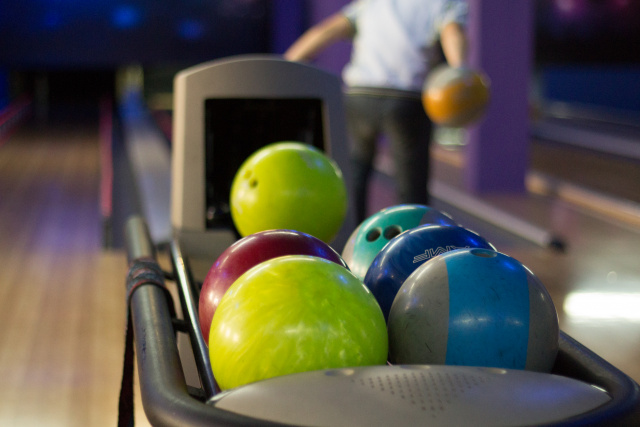 The Vikings Bowling team traveled to HP Lanes on Saturday to participate in the Ohio State High School Classic. Behind the strong performance of Senior Captain Lukas Dunbar, the Vikings finished 11th of 24 teams.

The Vikings struggled in Game 2 but regained their footing in Game 3 and in the first 2 Baker Games.

The oil pattern that was utilized at the tournament will be the same oil pattern of the Sectional & District Tournament, which provided a tremendous amount of insight for the team.

The Vikings will return to action on Tuesday, January 10 at Dragon Lanes in Marysville.

The Lady Vikings traveled to HPL on Saturday to compete in the Ohio State High School Classic. The tournament presented a tremendous learning opportunity for the young team, as they were presented with the Sectional & District oil pattern to compete on.

The Lady Vikings were led by the strong performances of Captains Loralai Kinzy & Kenna Barnes, who each averaged 150. Freshman Morgan Laxton had her personal-best 130 in Game 3.

The Lady Vikings adjusted tremendously throughout the day and shot a 637 series after a 582 series. They then finished with a 144 and 153 in the last 2 Baker Games.

The team returns to action on Tuesday, January 10 at Dragon Lanes to take on Marysville.