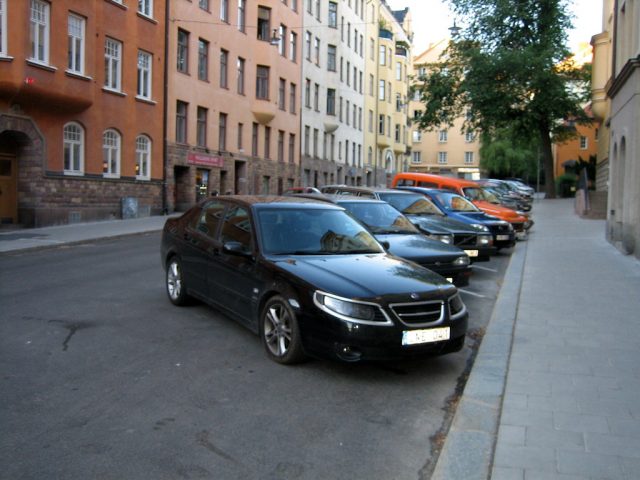 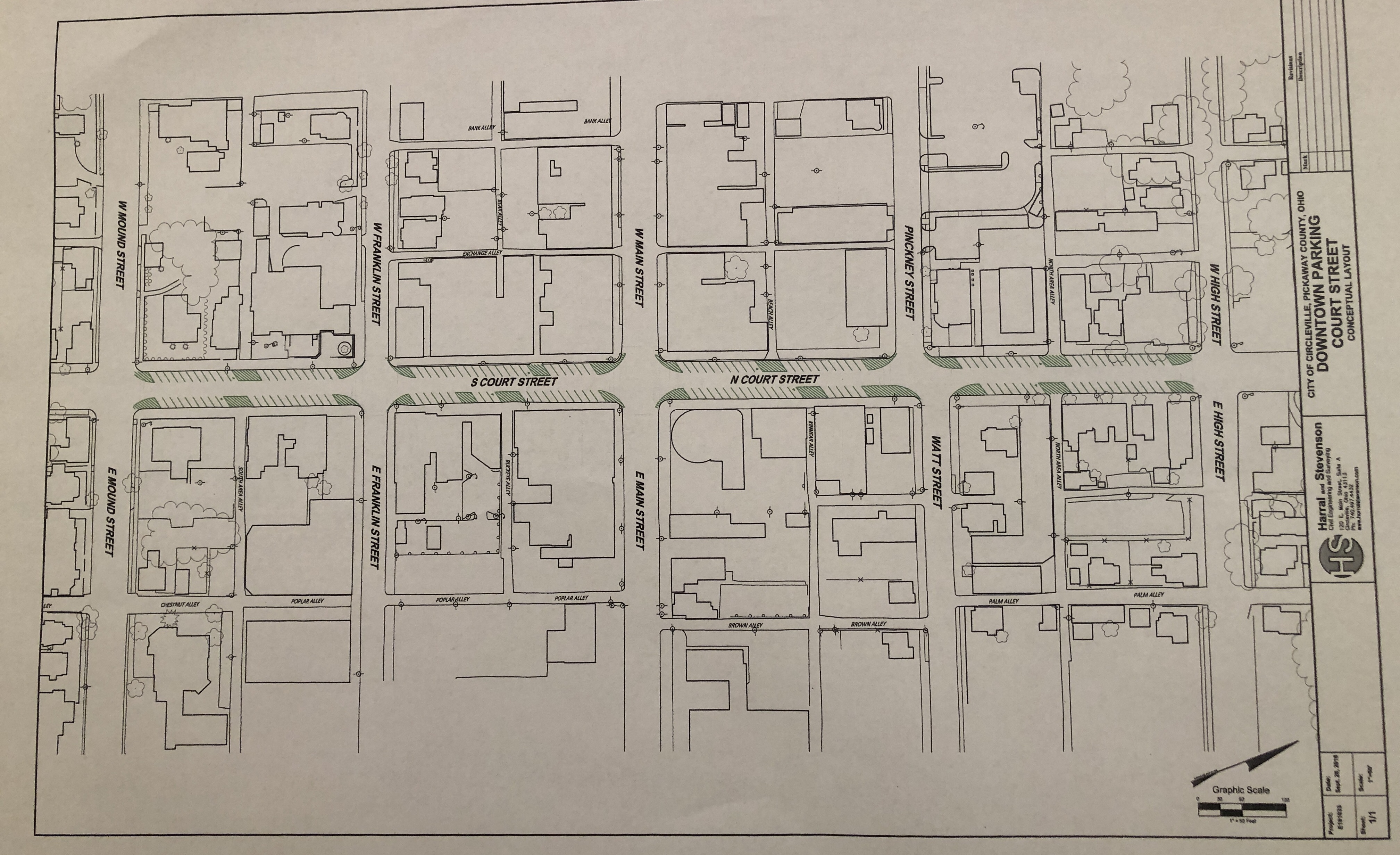 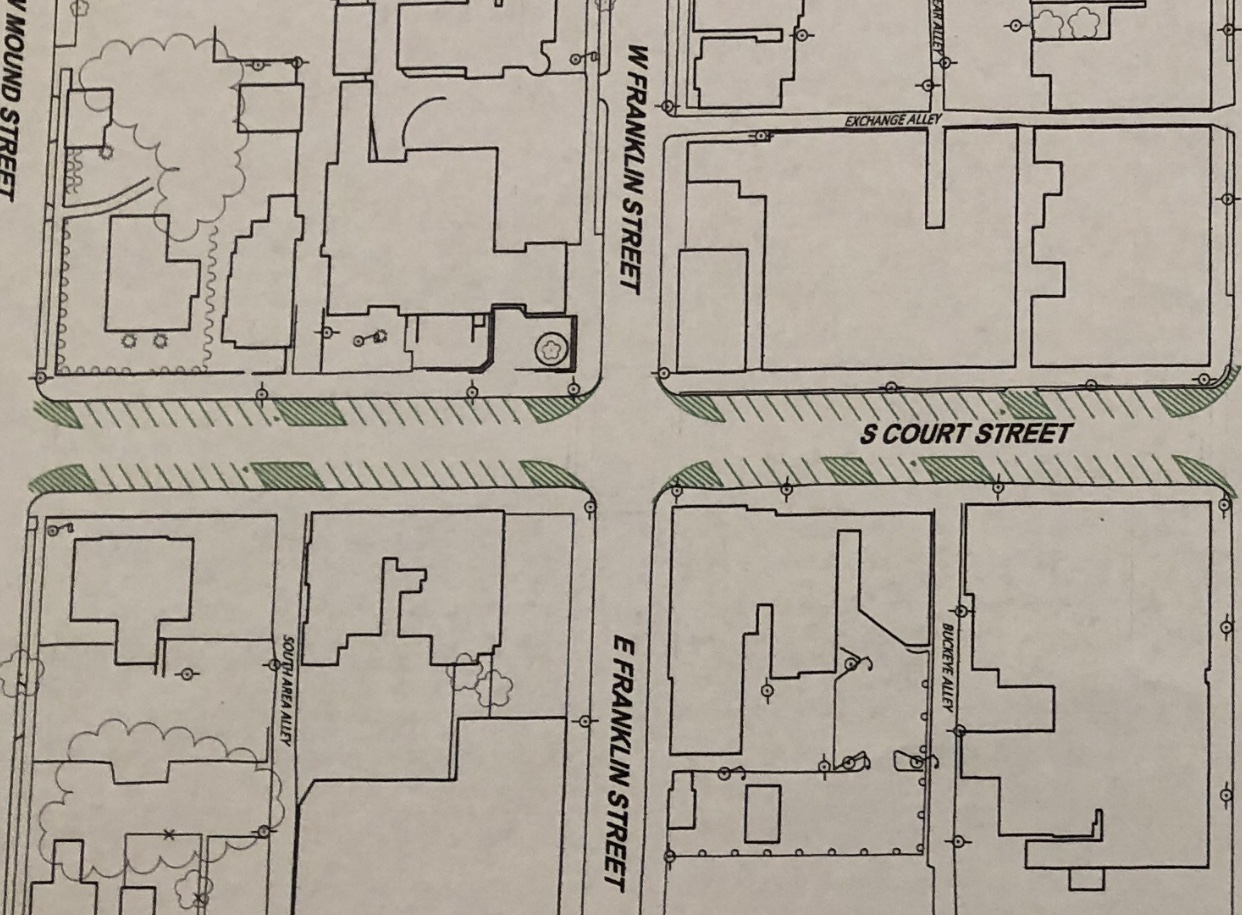 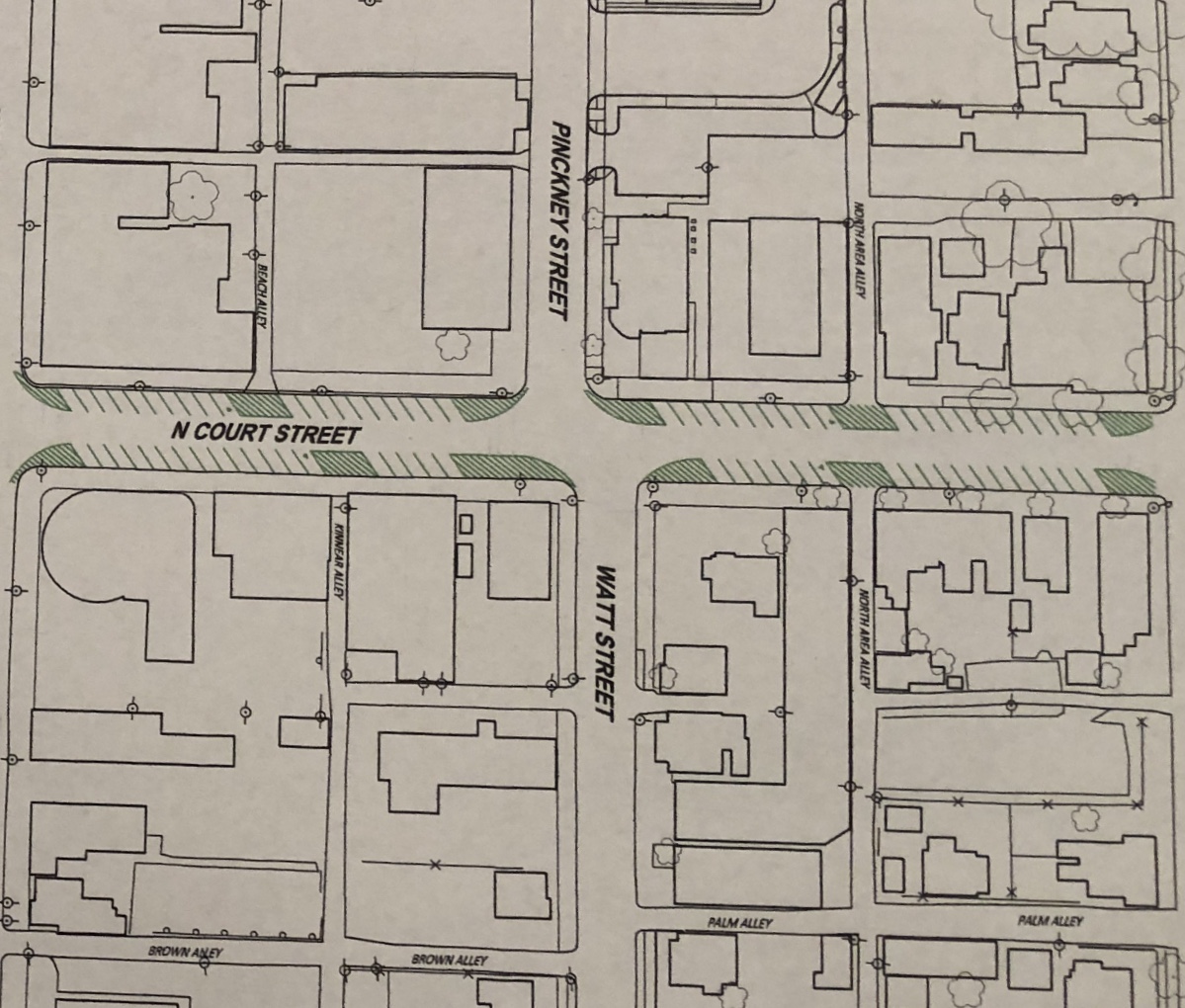 The questionnaire has four questions about shopping, eating, and parking downtown. Two are yes and know answers the other two give the ability to voice more of your opinion. 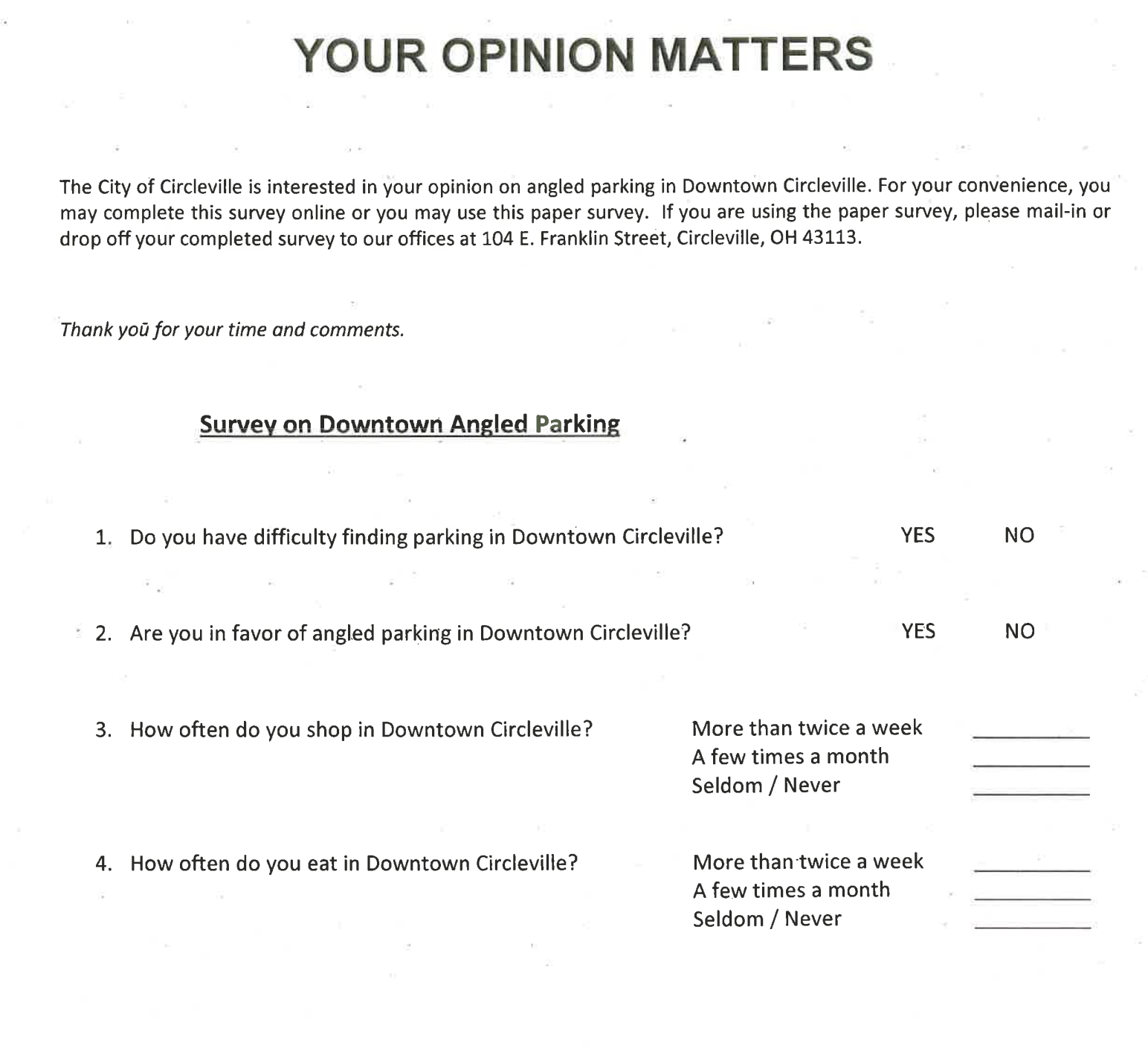