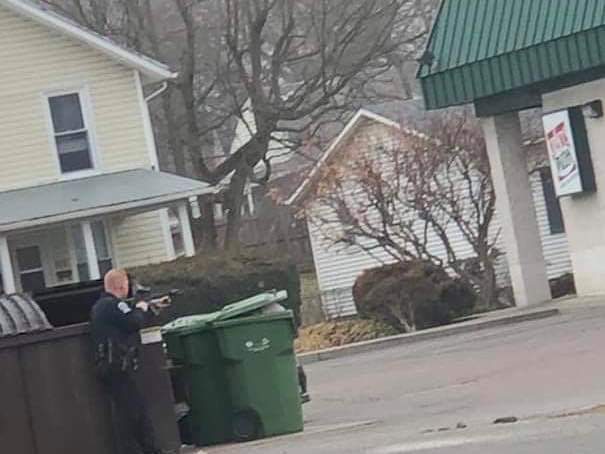 Warning Graphic Content: The new video has been released that shows police trying to negotiate with the hostage taker.

We don’t want it to go down this way, says police.

Kirk says to police, “you are either going to shoot me in the head or I’m going to slice her throat right here.”

Seconds after that police give the signal to make the deadly shot.

The end of the video that has been cut you hear a gun shot and the man falls to the ground. Police call for a ambulance and rush into to aid both the victim and the suspect. The suspect died due to the shot.

The video is very graphic please use cation if you choose to watch it. Video is from Lancaster Gazette.

Do you think the police were justified