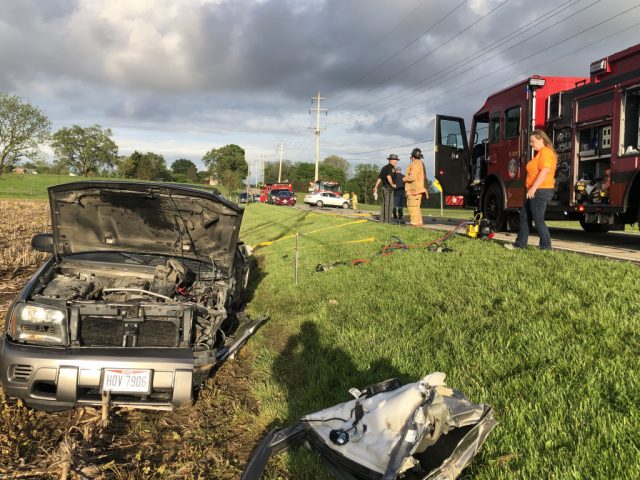 PICKAWAY – A man has been sentenced to some serious prison time and 300,000.00 dollars in restitution for an accident that he causes last year.

Thomas Blair had is sentence handed down to him after pleading guilty to charges of Aggravated Vehicular Assault, OMVI in January. The charges were the maximum allowed by law for this charge and heres why. 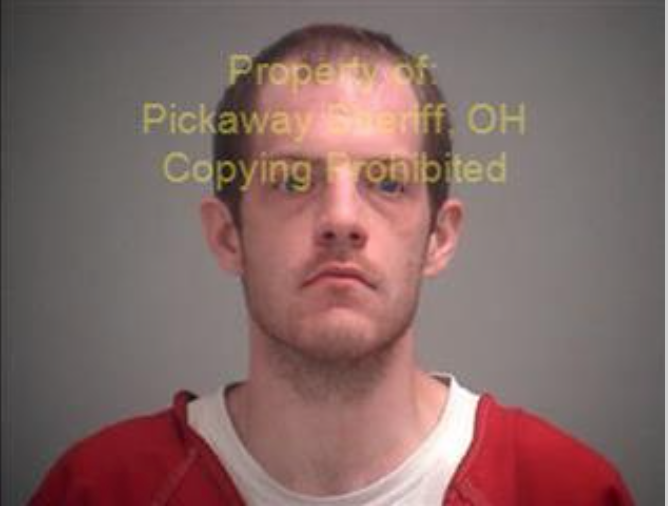 A almost head-on collision occurred around 6:45 on May 3, 2019, near 6476 Tarlton Road, but according to police that’s not where this incident started. 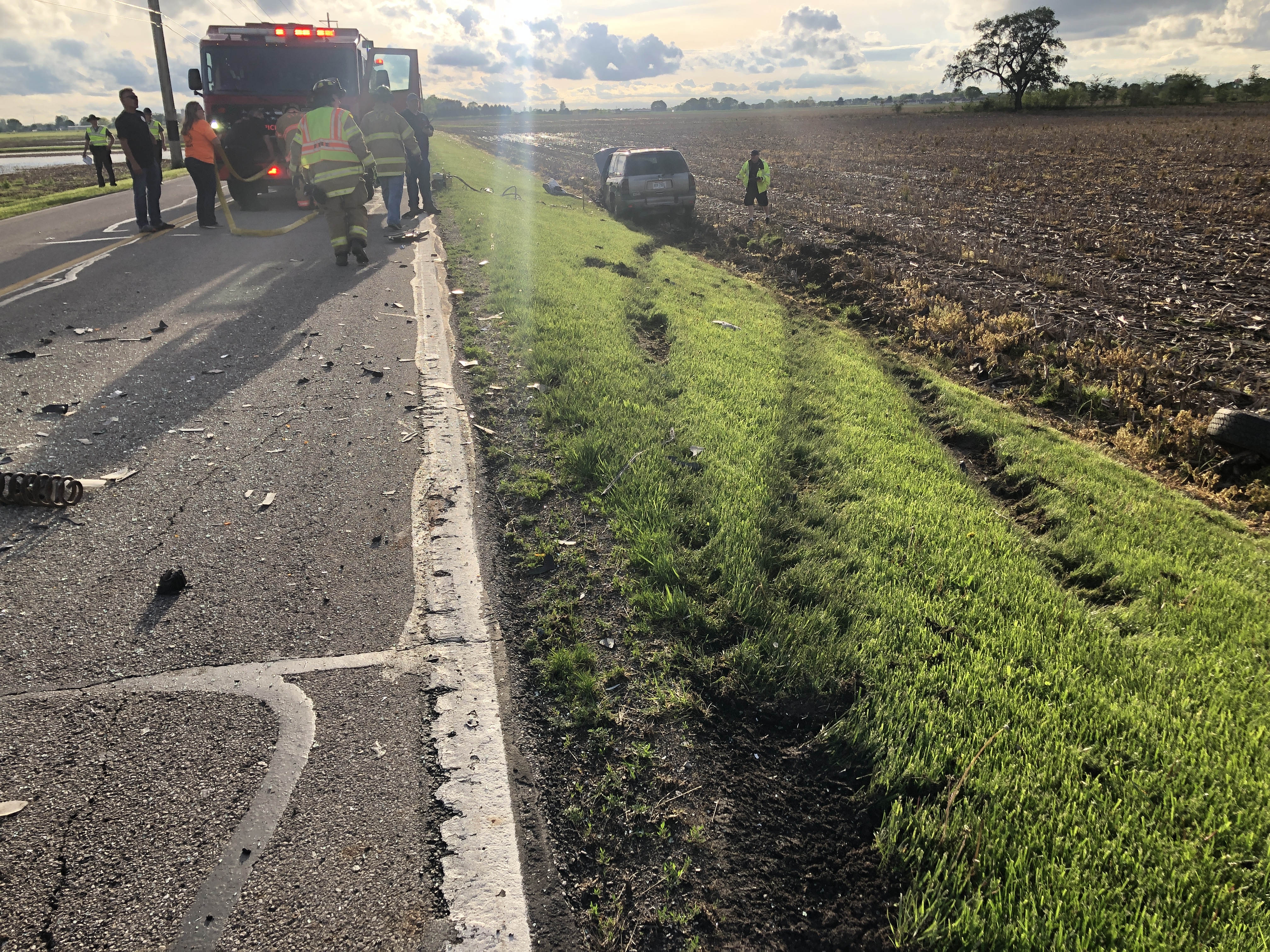 Pickaway County Sheriffs said that a call came in prior to the accident of a white Volkswagon Passat driving erratically on U.S. 23.  Police were actively looking for this car when it crashed, I was told on the scene. 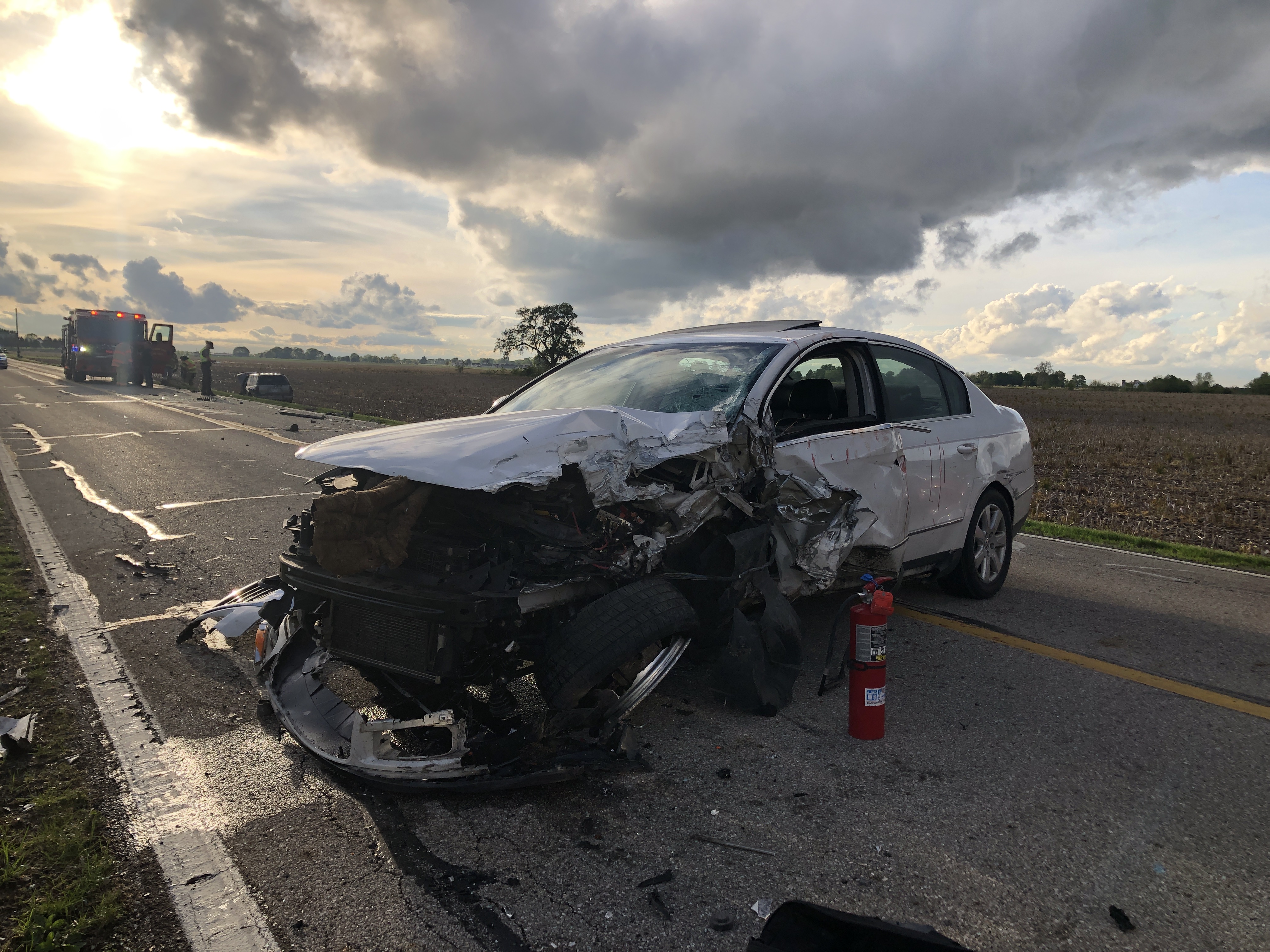 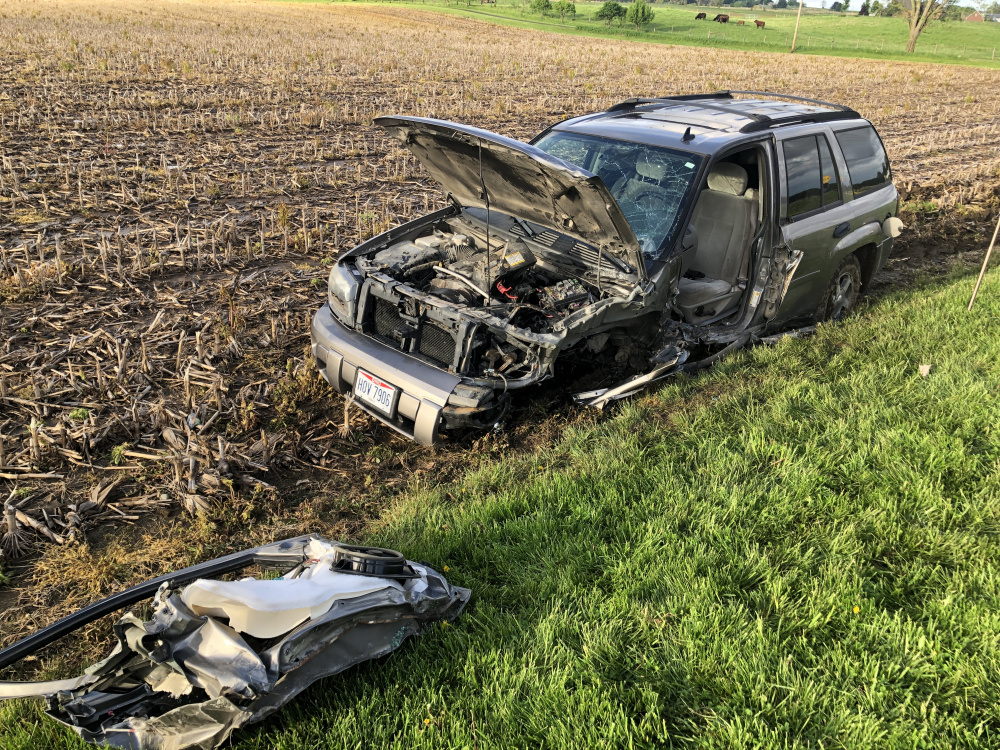 Blair was operating under the influence, but this wasn’t his first time operating like this, a quick record check of Mr. Blair shows that he has several OVI/failure to control charges that stem back as far as 2009, this will make his fifth OVI in Ross/Pickaway County in eleven years.  Along with the three year sentence in prison, he will receive a 20 year drivers license suspension.