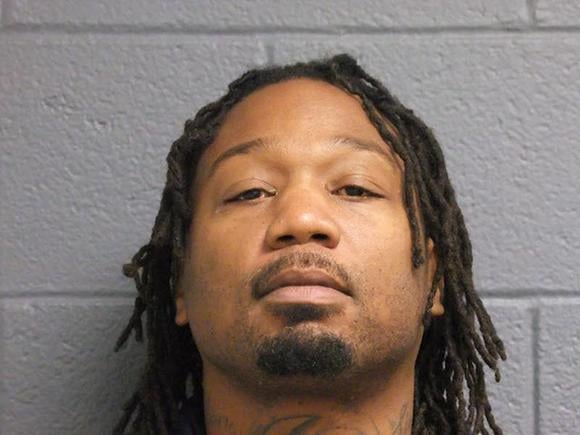 Findlay – An Ohio State Highway Patrol trooper was shot on I-75 in Findlay around 11:05 p.m. Wednesday.

According to the OSHP, Robert Tramaine Hathorn was pulled over for a speeding violation on I-75 near milepost 160 in Hancock County. The trooper asked Hathorn to exit his vehicle, and that’s when a struggle ensued between the suspect and the trooper, which resulted in the trooper being shot with his own service weapon.

Hathorn then fled the scene.The OSHP trooper was shot in his lower body during the struggle and transported to Blanchard Valley Hospital with non-life-threatening injuries.

The suspect’s vehicle was recovered behind a business on County Road 140 near Township Road 89, but Hathorn is still at large. He’s described as a 42-year-old Black male, 5-feet, 10-inches tall, and weighing 225 pounds.

The trooper’s service weapon has been secured by OSHP. A statewide Blue Alert has been issued by the highway patrol.

If you have any information on this incident, you are asked to call the Ohio State Highway Patrol at 419-423-1414.