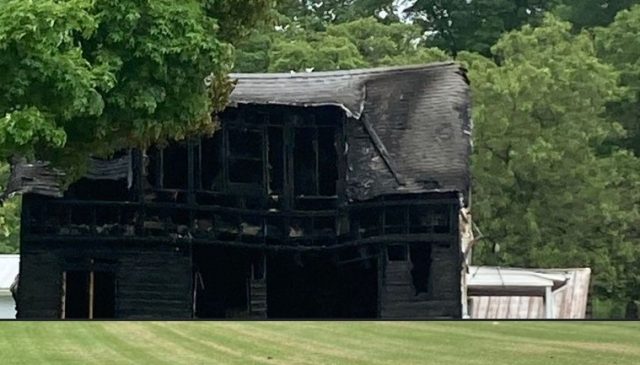 Pike – Investigators are calling a fire that occurred on May 18th an arson.

According to the State fire marshal, a $5,000 Reward for Information Leading to Arrest and Conviction(Piketon, Ohio) – The State Fire Marshal’s Office and Pike County Sheriff’s Office are asking for the public’s assistance in identifying the individual(s) responsible for an arson that occurred at 2124 Shyville Road in Piketon (Pike County).

On May 18 at 1:12 a.m., Piketon Fire Department and Pike County Sheriff’s Office responded to the house fire. The State Fire Marshal’s Fire & Explosion Investigations Bureau investigators alongside a State Fire Marshal accelerant detection canine conducted the scene investigation yesterday and the fire is suspected as arson.

A reward of up to $5,000 is being offered by the Blue Ribbon Arson Committee for information leading to the arrest and conviction of the person or persons responsible for these fires.