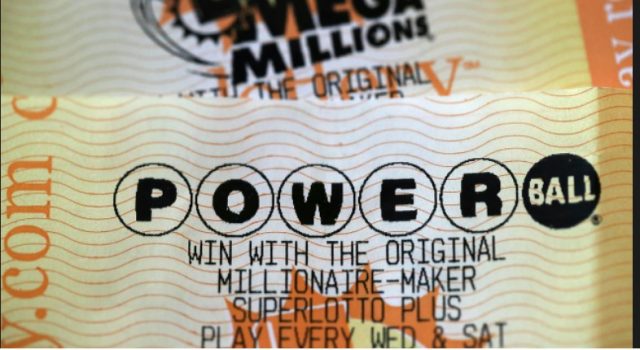 If claimed this would be the 59th winner of more than a million dollars since 2012.